Oil prices jumped above $62 per barrel on Thursday after China announced progress in trade deal talks with the U.S., refreshing hopes for an end to a long spat that strongly affects economic growth and fuel demand. 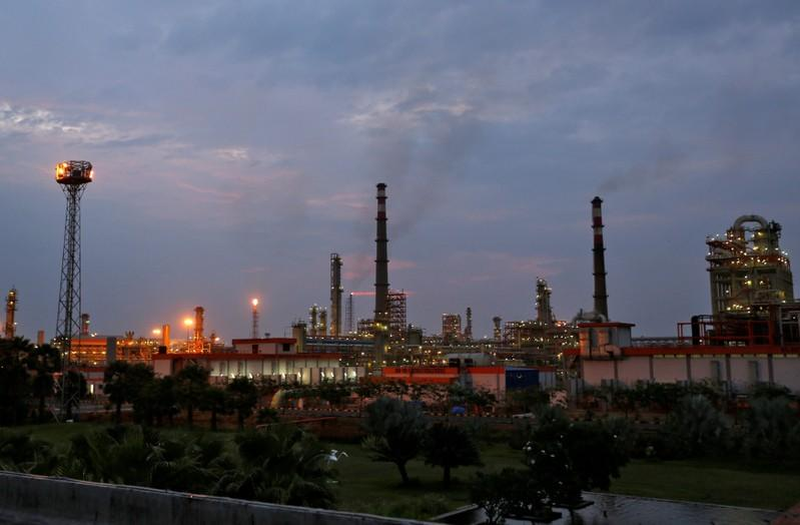 The trade negotiations prompted analysts to change downward forecasts for oil demand and awakened worries that a supply glut could come in 2020.

Recall, oil rates dropped on Wednesday, partly on the back of concerns over a U.S.-China trade deal postponement.

Beijing’s comments offset the prior day report about U.S.inventories drawn up by 7.9 million barrels, being much more than markets expected.