The International Monetary Fund revised down its growth forecasts for the U.S. economy due to political scandals that have been pursuing the administration of President Donald Trump since the beginning of the year. 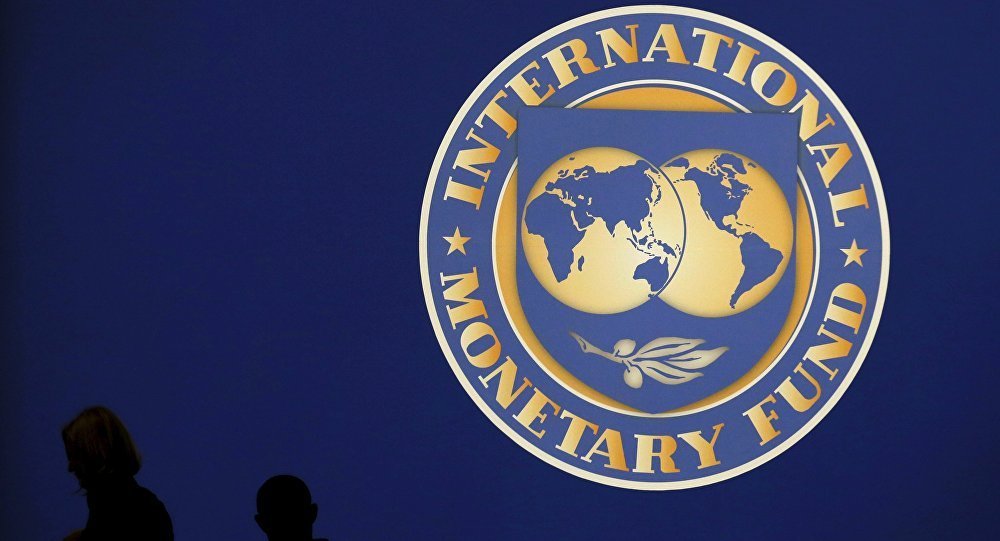 The IMF generally appreciated D.Trump's plans to cut taxes, but noted that even with the ideal combination of such measures, the Trump administration's target to boost GDP by 1 percentage point is hardly probable.