Italy's Atlantia is still keen on supporting the relaunch, and not the salvage, of debilitated transporter Alitalia, the head of the infrastructure group stated in a meeting on Friday. 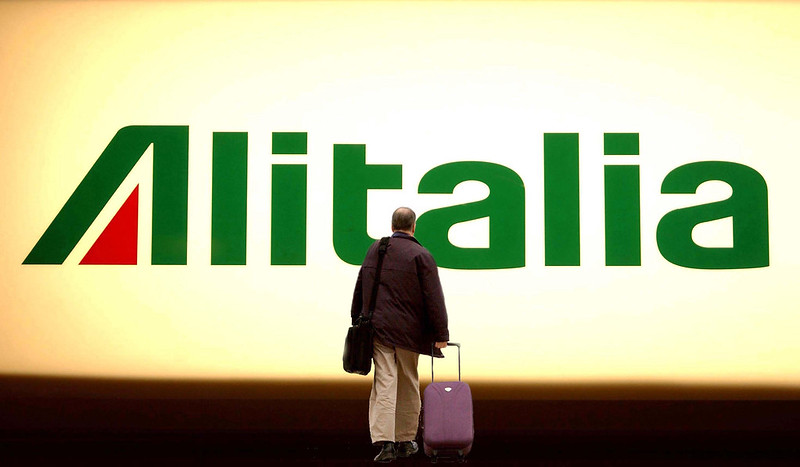 “The government requested to draw up a real relaunch plan and not one to save Alitalia, and that is the thing that we are keen on. With Delta not accessible to deal with the carrier it was inconceivable to dispatch an actual industrial arrangement,” Fabio Cerchiai told daily Il Messaggero.

Alitalia, which has been controlled by directors since May 2017 is required to come up short on cash toward the finish of the current year.

Italian state-proprietor rail group Ferrovie and Atlantia examined a joint interest in Alitalia for a considerable length of time with U.S. transporter Delta and with Germany's Lufthansa however, the arrangement ran into inconvenience when Ferrovie said conditions were not set up to place the consortium.