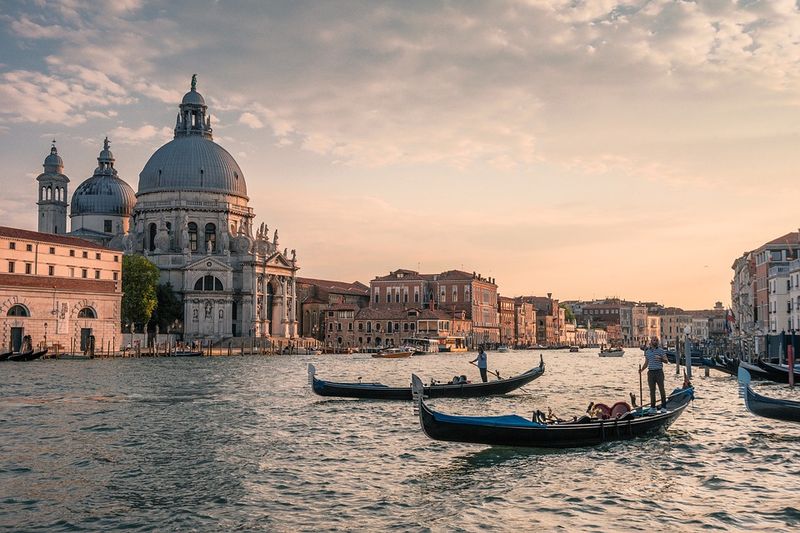 Country’s budget crisis and extremely low interest rates prospects affected already financials shares and the fresh political fears sent the banks to its lowest level for the last 3 years. One should remind, that in the framework of these events Italian 10-year Treasury bond yields touched their strongest weekly increase this year.

UK’s FTSE losses were capped by a shares rally in healthcare area and a 7.2 percent jump of advertising company WPP stocks after it improved Q2 trading.

The healthcare jump became possible after strong moves from Hikma Pharma (+6.11) and Carl Zeiss (+4.15) buoyed by a 2.6 percent increase in Bayer stocks.