Japan posted a trade deficit for the first time in three years in March, when the country's fiscal year ended. The result of these data became concerns about the state of the world economy, namely, the weakening of global demand, which caused a decrease in export volumes. 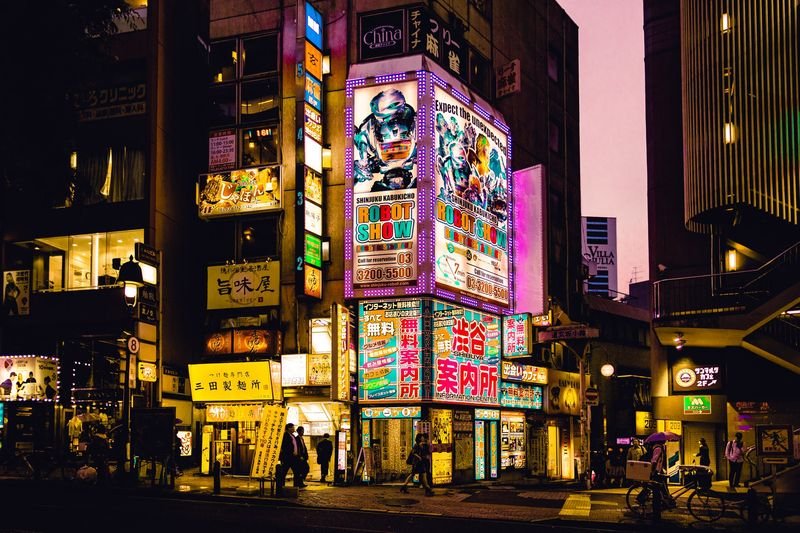 The trade balance in March amounted to 529 billion yen, having marked a decrease of 33 percent as a result of exports decline by 2.4 percent compared to last year. The weakest deliveries of steel and LCD devices to China and the increase in imports of planes, clothing and liquefied natural gas had the most significant effect on the exports fall. Exports mainly dropped sharply in such areas as China, Australia, Indonesia, Malaysia.

Meantime imports data to Japan increased compared with 2018 by 1.1 percent to 6.67 trillion yen in March.

Japan and the United States began trade negotiations this week, trying to eliminate U.S. concerns about the trade balance with Japan, mainly due to cars. The trade surplus amounted to 6.53 trillion Japanese yen in April-March of the fiscal year, which is 6.7 percent less than a year earlier.