On Tuesday JGB yields advanced over the curve because of a more quiet tone in global markets and proceeded with anticipations for crisp boost measures in significant economies. 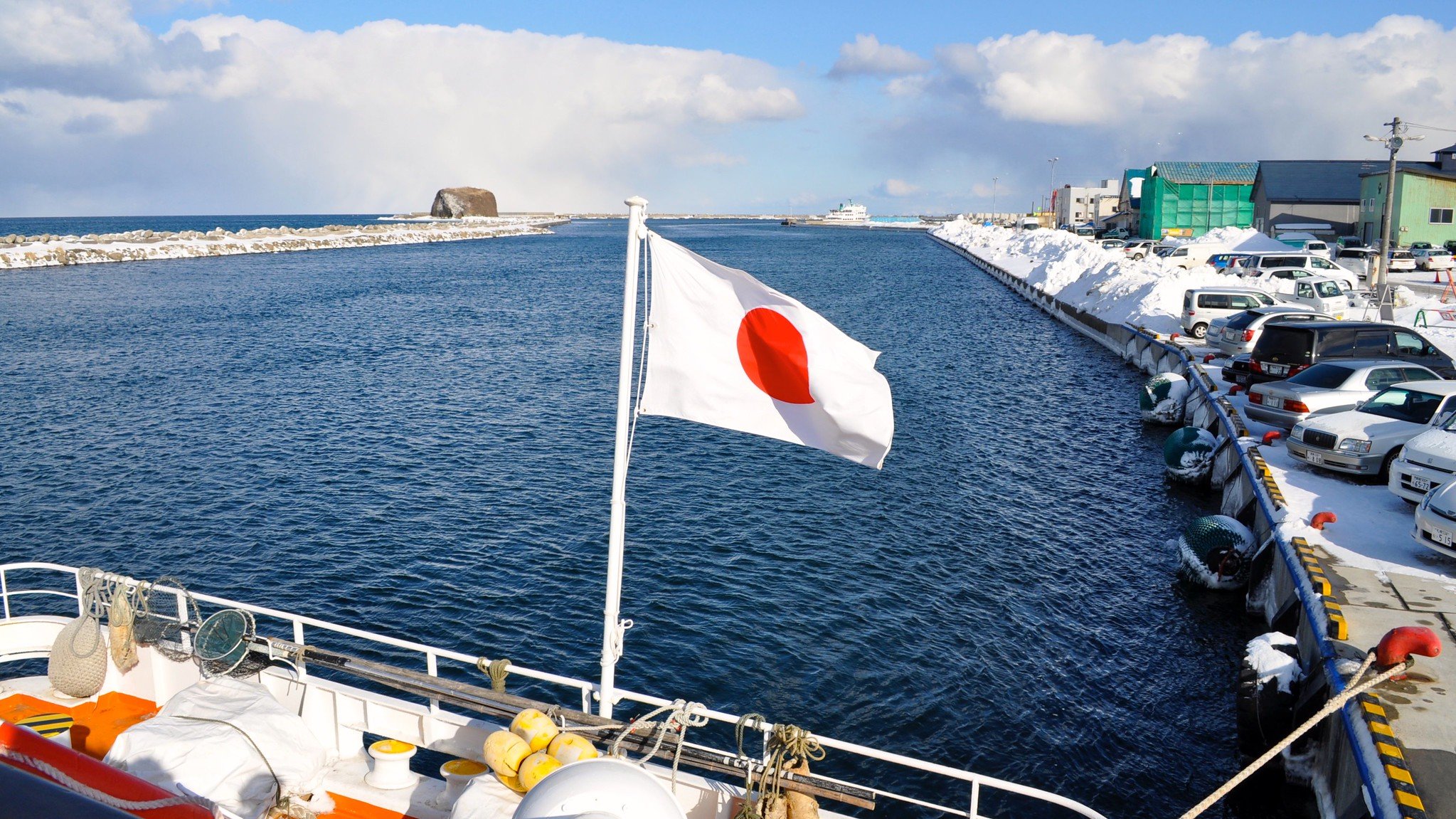 Tuesday's 0.9 trillion yen ($8.5 billion) 20-year Japanese government bond sale pulled in moderate trader attraction. The auction wage-to-cover proportion, a measure of interest, declined to 3.81 from 4.89 at the past auction a month ago.

On Monday, Treasury bond yields edged higher as risk-on assets mood advanced and after the U.S. policymakers stated it was checking business sector enthusiasm for ultra-long debt, with benchmark 10-year yield growing to 1.598 percent, hovering away from Thursday's three-year bottom.

Expectations for extra boost were growing after reports that Germany is set up to expand fiscal spending, and after the PBOC found a way to bring down corporate lending rates.