JGBs Dip, Post Third Back to Back Monthly Drop

Japanese government bonds slipped on Friday for their third sequential month-to-month drop, as any desires for a possible Sino-U.S. exchange accord undermined their risk-off bid, notwithstanding stresses that Hong Kong could turn into a flashpoint between the two nations. 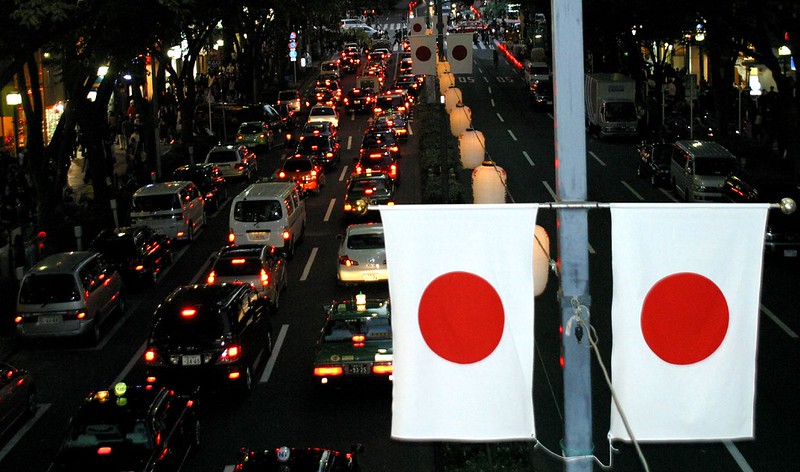 For the month, the contract was down 0.51 point in November, following two straight months of decay.

The key 10-year money Japanese government bonds yield gained 1.5 bps to minus 0.080 percent, its strongest level in about fourteen days.

Somewhere else, the two-year yield was unchanged at minus 0.180 percent and the five-year yield progressed 0.5 bp to minus 0.185 percent.