Japanese government bond (JGB) rates dropped over maturities on Tuesday, submitting general direction to a rally in Tokyo shares and overnight misfortunes in U.S. Treasuries, a day before the marking of a Phase 1 exchange accord between the world's two greatest economies. 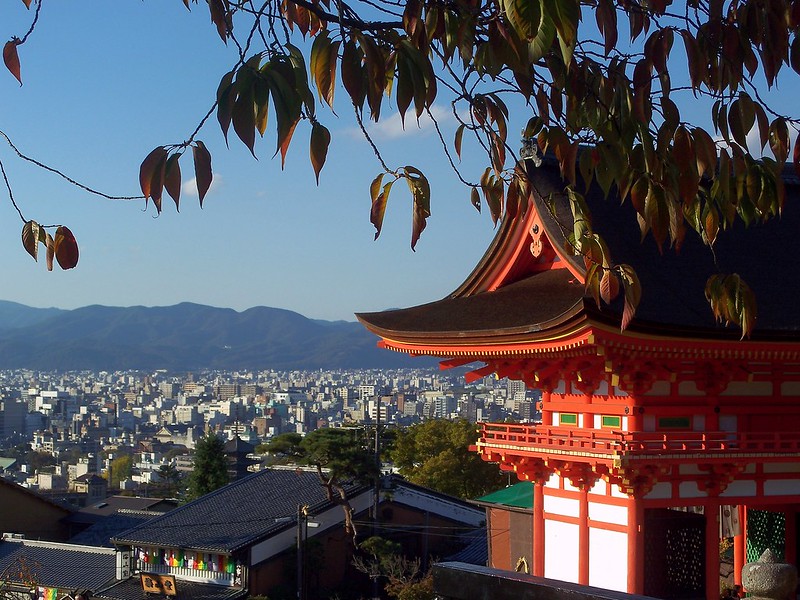 On the Tokyo stock exchange, the benchmark Nikkei average progressed 0.7 percent to its four-week top, with indications of perky mood among Beijing and Washington supporting traders' risk-on demand.

U.S. Treasury rates tumbled on Monday as traders moved their concentration from the Middle East strains to the Sino-U.S. agreement.