The price of Japanese government notes grew on Friday, keeping up the pace of U.S. Treasuries growth after another glum data on U.S. jobless applications data and the U.S Fed’s $2.3Tn plan to bolster the economy. 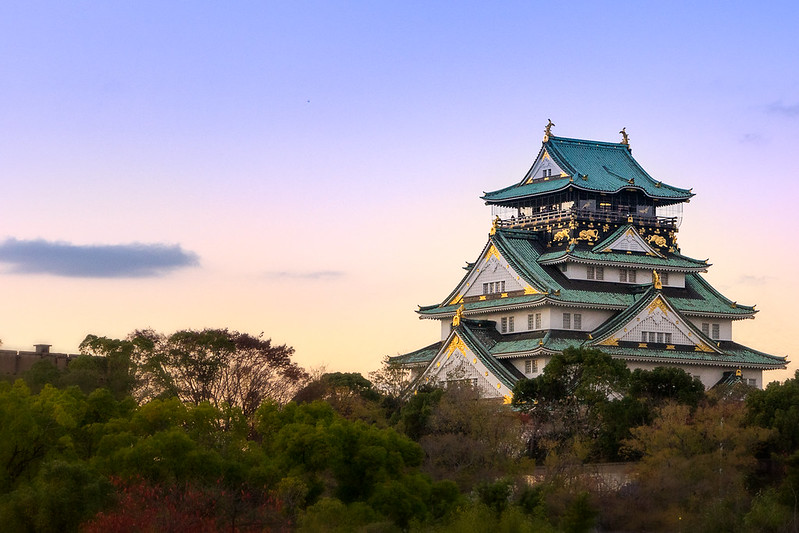 As for the short-term yields, they went down, making the the yield curve steeper, with the 2-year JGB yield down 3 bp at minus 0.180 percent. The 5-year yield dropped by 2.5 bp to minus 0.130 percent.

Meanwhile, the U.S. Treasuries bond yield diminished on Thursday after the Fed’s announcement of being ready to buy $500B into local governments, expanding its corporate bond-acquiring scenario to include some speculative-grade debt.

But in the meantime, fresh data indicated that one in ten Americans have been out of work during the last three weeks, with weekly increasing number of jobless application hitting 6M for the second week in a row.