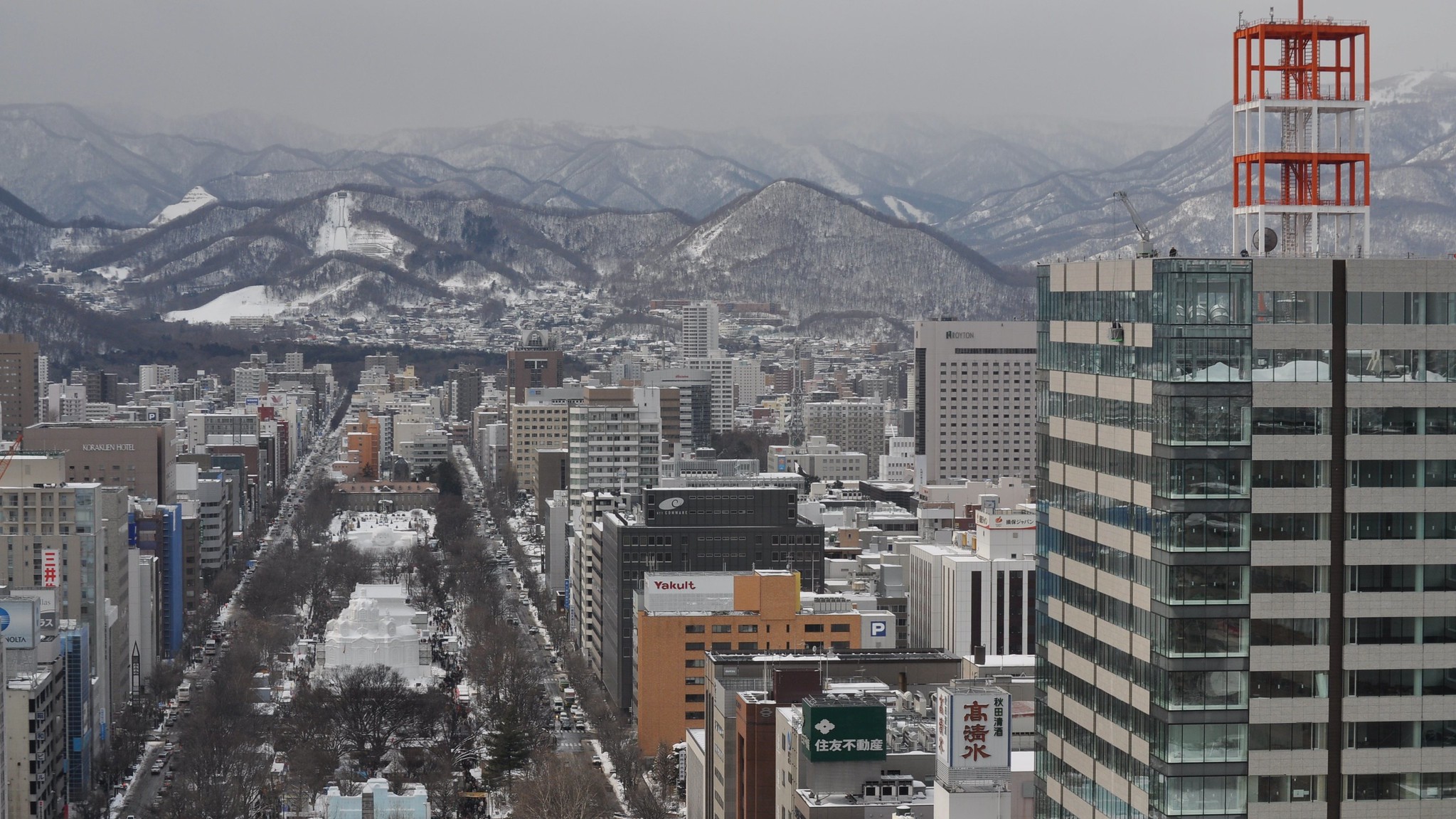 The 10-year Japanese government bond yield gained 3 bps to minus 0.200 percent, the strongest since Aug. 9.

At the short part of the curve, the two-year JGB yield edged by 1.5 bps higher to minus 0.280 percent.