Wall Street stocks declined on Thursday as the deadline for another wave of punitive duties hike in Chinese imports gets closer. 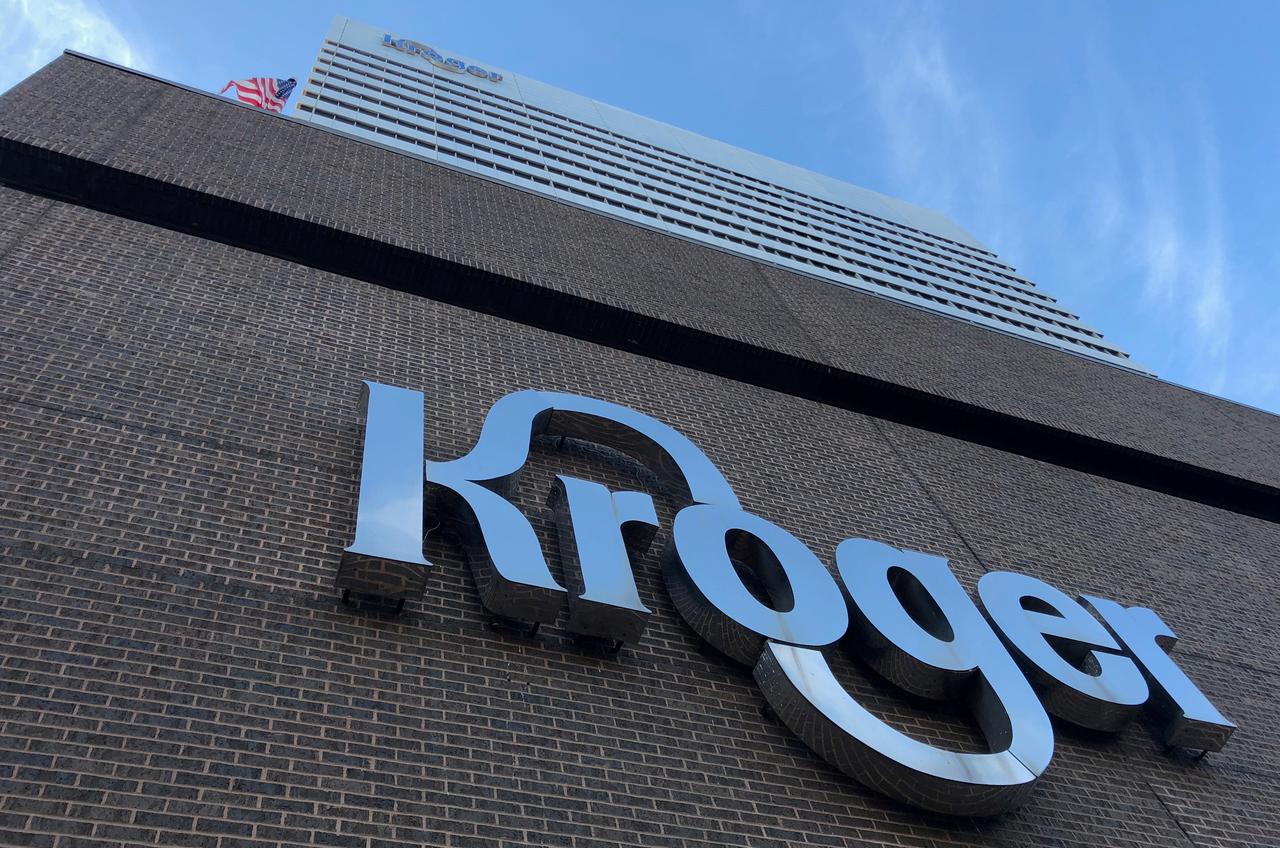 Stocks tumbled despite the fact it was cut fewer jobs in the previous month and the U.S. trade deficit showed a more moderate gap as it was expected according to Challenger report.

The U.S. trade deficit narrowed from the previous $51.1 billion to $47,2 billion in October.

As for the corporate news, Dollar General Corp securities rose by 1 percent after the company raised its full-year profit forecast.

Kroger securities went down by 3 percent on weaker-than-expected quarterly sales and profit results, hurt by fierce competition from such sector rivals as Walmart (-0.66) and Amazon.com (-0.68).