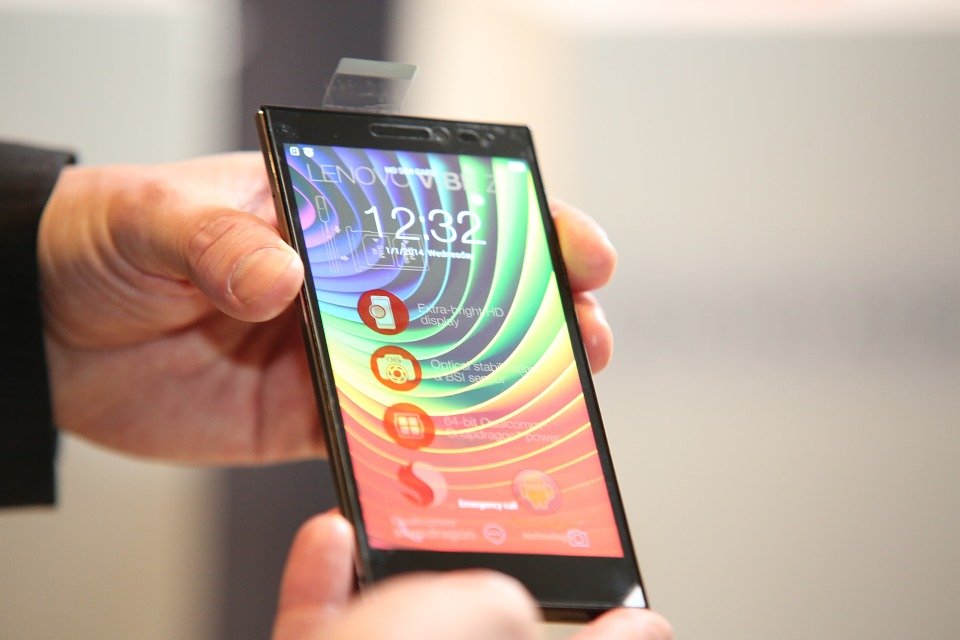 According to the Bloomberg report that cited anonymous sources from U.S. national security, devices used by American government agencies had these microchips.

Shares of Lenovo and ZTE plunged about 15% and 10% respectively.

Super Micro allegedly provided servers equipped with spying hardware, as the report said. Lenovo responded saying that it didn’t use any of Super Micro’s components.