Britain's Prime Minister Theresa May agreed to consider imposing a ban on the sale of Russia's sovereign debt securities on the City of London, the Guardian reported. 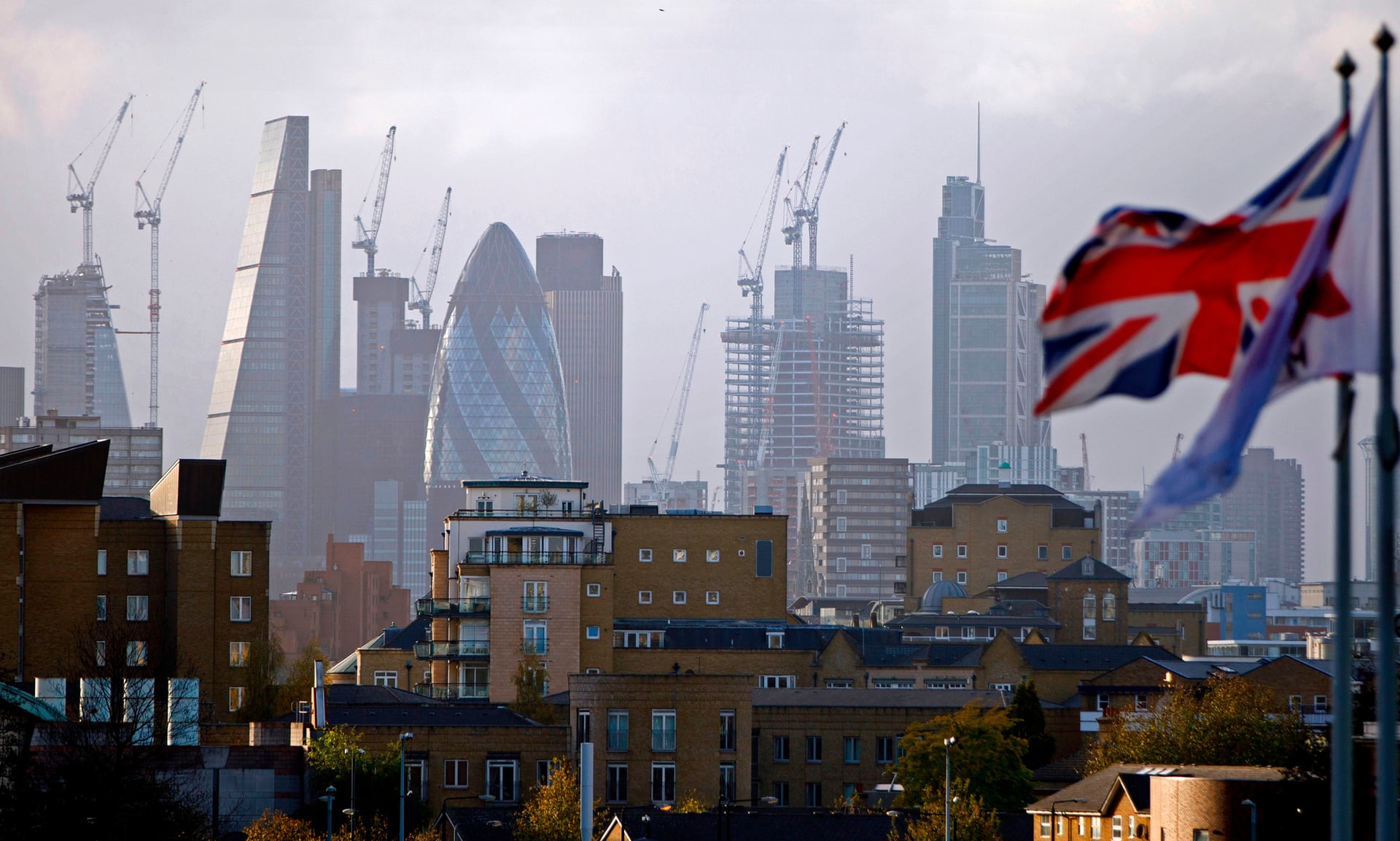 The clearing houses of London cooperating with a sanctioned Russian bank helped issue $4bn (£2.83bn) of eurobonds. Almost half the debt was bought by London-based investors. That supports Russian economy.

In the legislation of the UK and the EU there are "loopholes" that allow sanctioned Russian banks to operate in European financial markets.