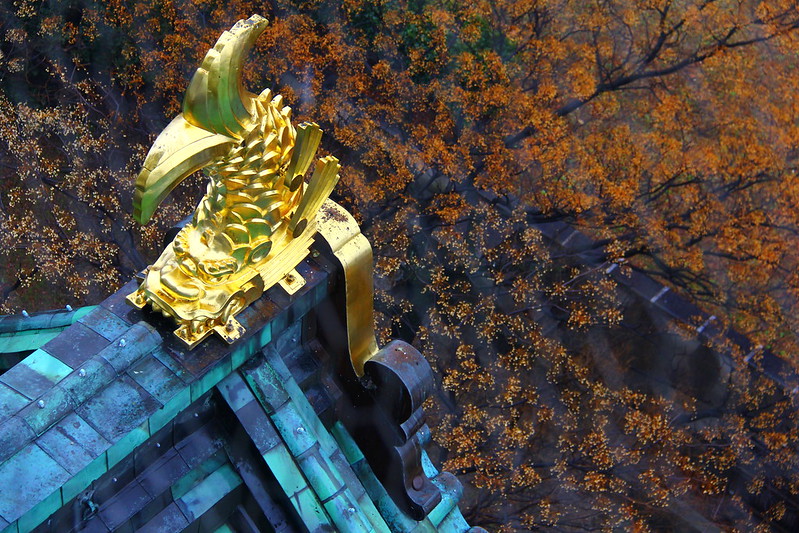 Bond rates at the middle and short end of the yield curve were to a great extent unaltered, as traders delayed surveying dangers to worldwide development presented by the drawn-out Sino-U.S. exchange row and Brexit.

The 10-year Japanese government bond yield was unchanged at minus 0.140 percent.

At the short end of the yield curve, the two-year JGB yield was unchanged at minus 0.250 percent.