On Wednesday Glencore Plc presented an almost 33 percent fall in first-half operating income, missing market anticipations, as it was punched by a breakdown in worldwide cobalt rates that would compel it to suspend output at its Mutanda mine. 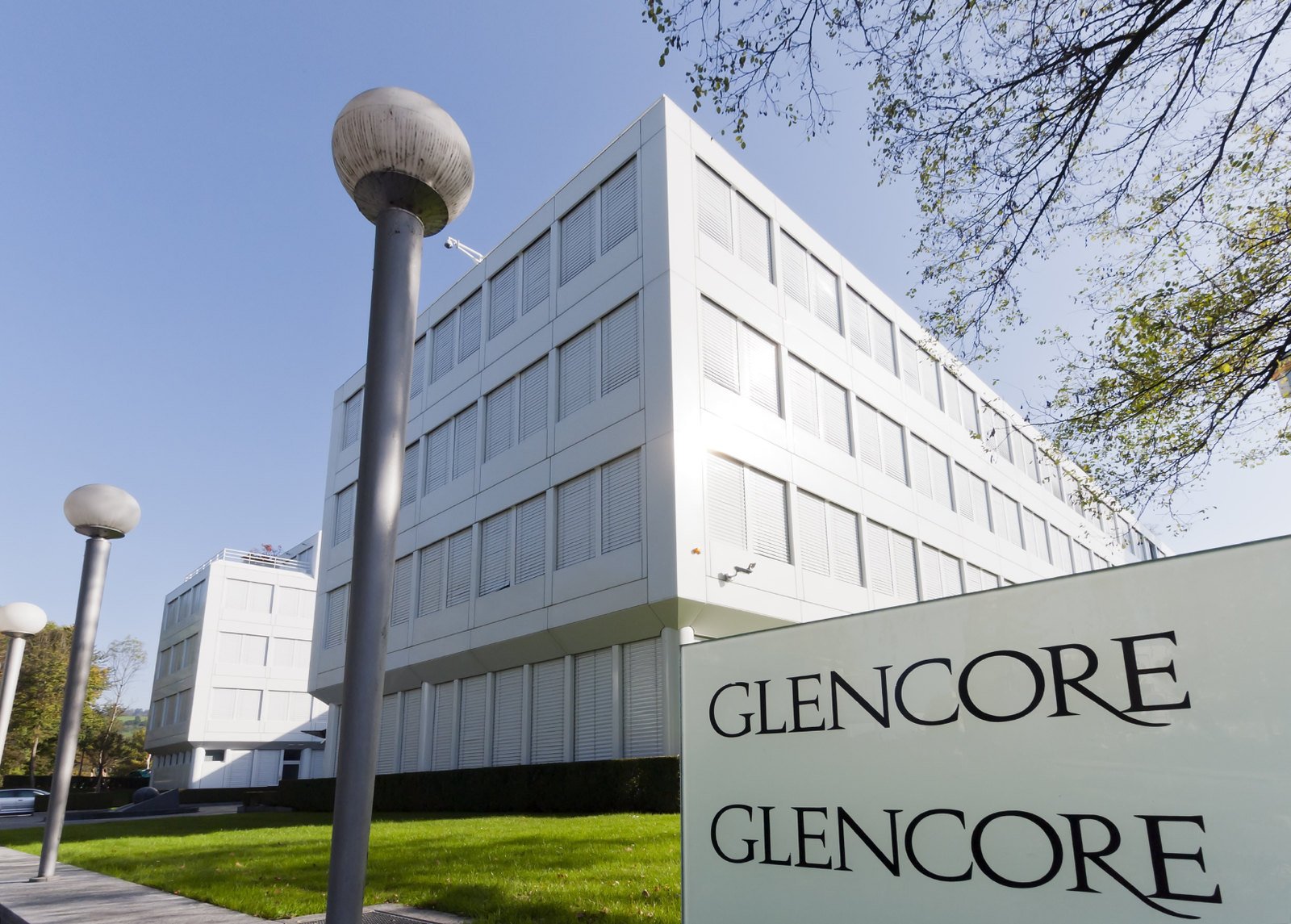 The Glencore stated the arranged suspension at the world's biggest cobalt mine, situated in the Democratic Republic of Congo, emphasized the "decreased financial feasibility in the present market condition".

The company said balanced EBITDA was $5.58 billion for a half year finished June 30, in comparison with $8.18 billion a year ago.

Experts had expected Glencore to present an operating income of $5.94 billion in the main half, as indicated by a company-compiled agreement of 12 estimates.

The company stated a week ago it has started an overhaul of its failure to meet expectations Africa business after it confronted a $350 million hit after cobalt rates split by half.

The Financial Times originally presented the planned output suspense at Glencore's Mutanda mine on Tuesday evening.