M&S CFO to resign toward the year's end

Mark & Spencer stated on Wednesday its CFO, Humphrey Singer, whose resignation was declared a month ago, will leave the post on Dec. 31. 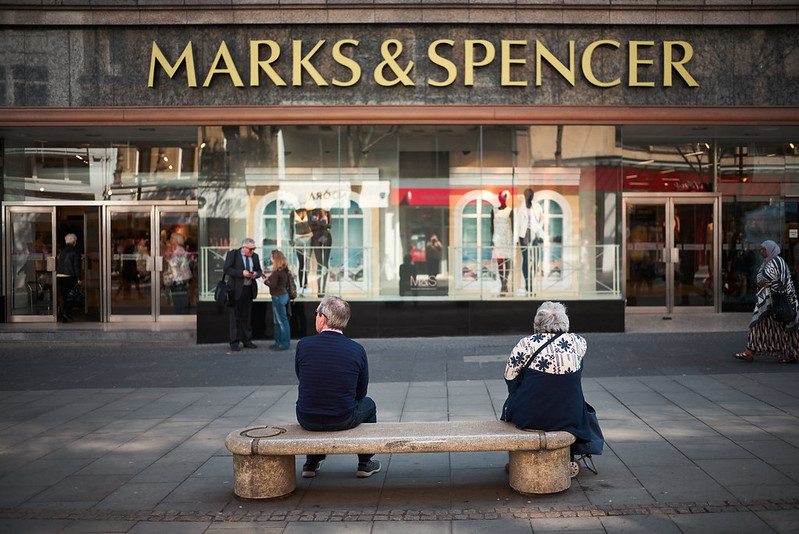 Singer's resignation was reported after the organization's clothing, home, and beauty managing executive Jill McDonald was sacked in July, after which CEO Steve Rowe assumed direct responsibility for the division.

The organization has not named another CFO yet and a Marks & Spencer representative declined to comment on who will succeed Singer.

Probably the greatest name in British retail, 135-year-old Marks & Spencer has attempted to contend viably on clothing with any semblance of Zara and H&M.

The compensation terms of Singer, who joined M&S from electricals retailer Dixons Carphone in 2018, will be following his administration understanding, and he will be paid in regularly scheduled payments between Jan. 1 and March 31, 2020.