French President Emmanuel Macron won a large majority in France's National Assembly. His Republic on the Move party gained 350 seats out of a total of 577 in the lower house. 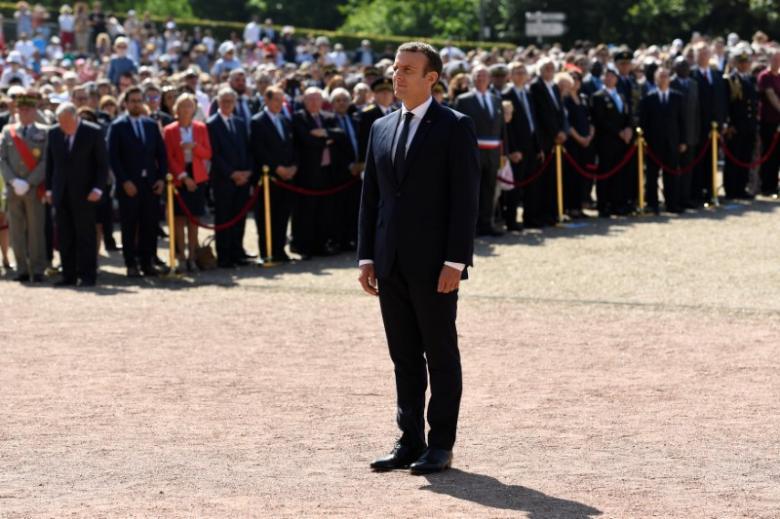 The Republicans will form a large opposition block with 131 seats. The center-left Socialists obtained just 29 seats.