Major airlines suspend travel to and from Qatar 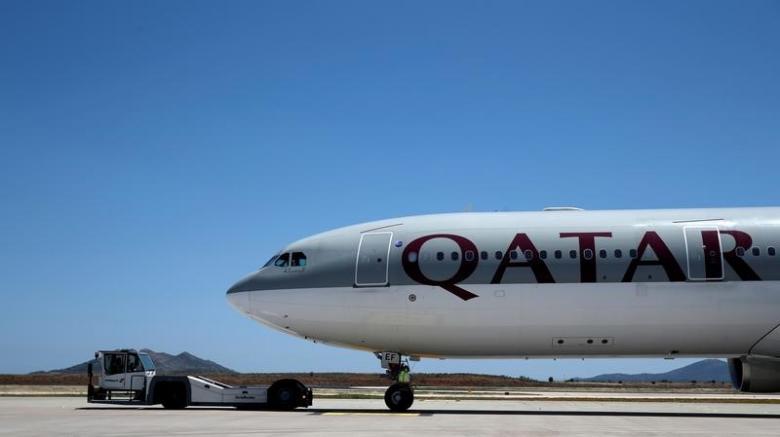 On the night of June 5, Bahrain, Saudi Arabia, Egypt and the UAE announced the severance of diplomatic relations with Qatar. The countries accused Doha of supporting terrorist groups and of trying to interfere in the internal affairs of these states.

The Ministry of Foreign Affairs of Qatar called these decisions unjustified.