MasterCard plans to build up its own cryptocurrency

The most evident fact of nowadays is that big companies, which are dealing with some sort of big payments face great pressure from the ongoing development of digital money. 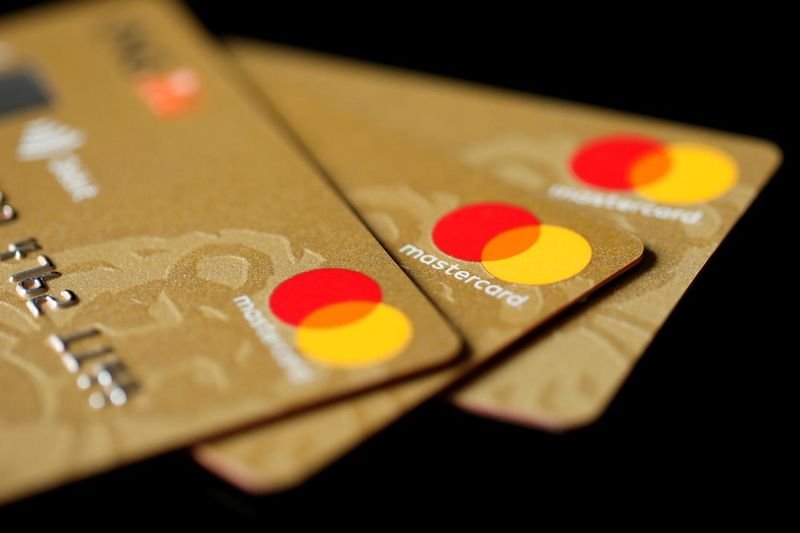 Thus, Mastercard, following its partner on Libra project - Facebook - announced its plans regarding the

creating its own crypto team with the ambitious target to work at the most dynamically developing area of nowadays payments.

So, card company might become also a founder of one more crypto money, thus the company could be related potentially as a tech company, if this plan would be enshrined

Mastercard’s spokesman said, that this plan had place, as company was searching new ways in creating value. Meanwhile, its rival declines to comment.

It should be reminded that Facebook’s Libra project reportedly would be involved such companies as Vodafone, Spotify, Visa, Mastercard, Uber, PayPal, Lyft, eBay and Coinbase.

To crown it all, here are the rates of main cryptocurrencies for Monday at 9.51 GMT: