European indexes were mostly down on Tuesday, being under pressure from some companies earnings data. The mining sector was the loss leader with Glencore PLC posting weaker-than expected Q1 report. Moreover the annual forecast for a number of key products also declined. 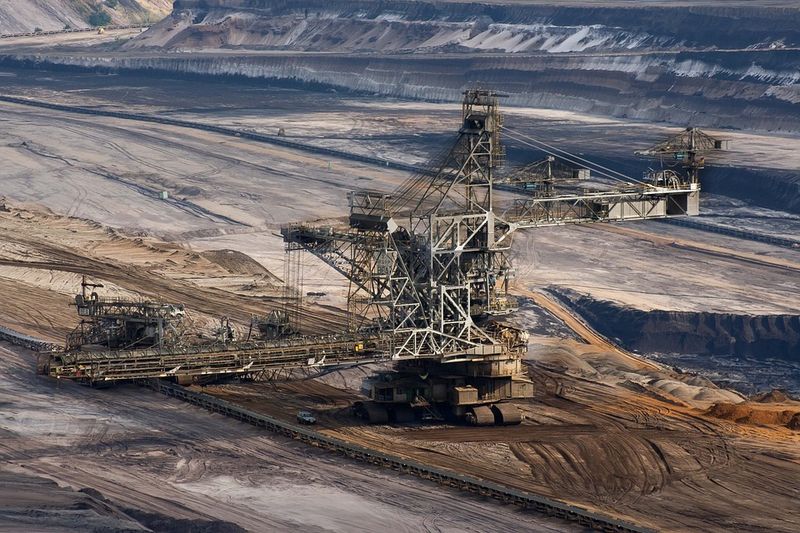 Glencore’s shares decreased by 3.70 percent, Rio Tinto’s securities fell by 2.43 percent, the market value of BHP Group went down by 1.04 percent, the capitalization of Anglo American company dropped by 2.14 percent.

Banco Santander’s shares lowered by 0.31 percent after the report of the Spanish giant for the Q1 showed that profits in the domestic market, as well as in the UK slumped.

Traders optimistic sentiment was overshadowed by weak data from China. The China’s manufacturing index (PMI) was 50.2, missing expectations of 50.7. France’s GDP growth preliminary indicators amounted to 0.3 percent, having been in line with expectations. The unemployment rate in Germany turned out to be better than expected, and amounted to 3.2 percent, while the unemployed one decreased by 13,000 compared to the same period last year. Germany's consumer confidence index was higher than forecast, reaching the border of 10.4 against 10.3 in the previous period.