European car sales tumbled in January, punched by a slothful worldwide economy, higher vehicle tariffs in some EU nations and vulnerability over Britain's withdrawal from the EU, the European Auto Industry Association (ACEA) stated on Tuesday. 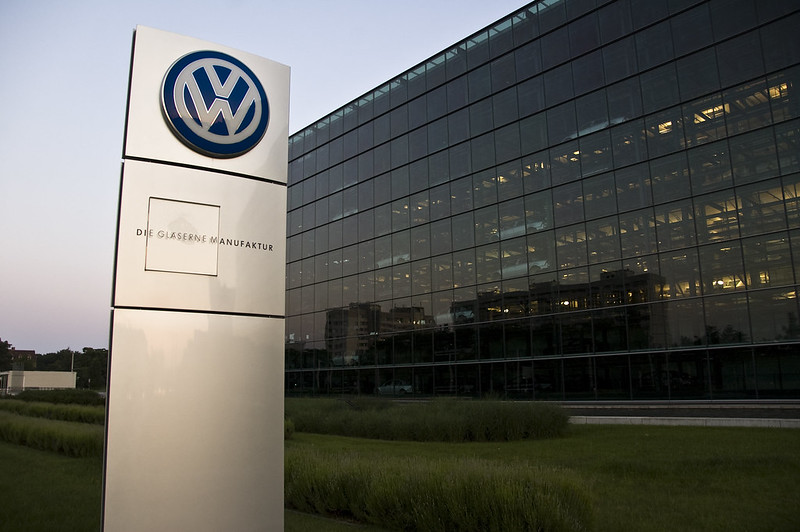 Sales slipped 13.4 percent in France, 7.3 percent in Germany and 7.6 percent in Spain. In Sweden, a higher tariff on autos, which became effective in 2020, pushed sales down 18 percent in January, the greatest decrease among EU nations, after a 109 percent hop in December.

Volkswagen's sales were down 0.4 percent in January, while Renault and PSA Group posted a decline of 16.3 percent and 12.9 percent individually. BMW was among a couple of automakers announcing an expansion in European sales a month ago, climbing 5.2 percent, while interest for rival Daimler skidded 10.4 percent.

The slump comes as the coronavirus epidemic in China, the world's biggest car market, is relied upon to punch auto segment sales in January.