China's yuan sank towards an 11-month trough and the Aussie dropped on Wednesday after the Trump administration expressed its intention to impose 10 percent tariffs on $200 billion worth of Chinese imports in a rising trade war between two biggest world's economies. 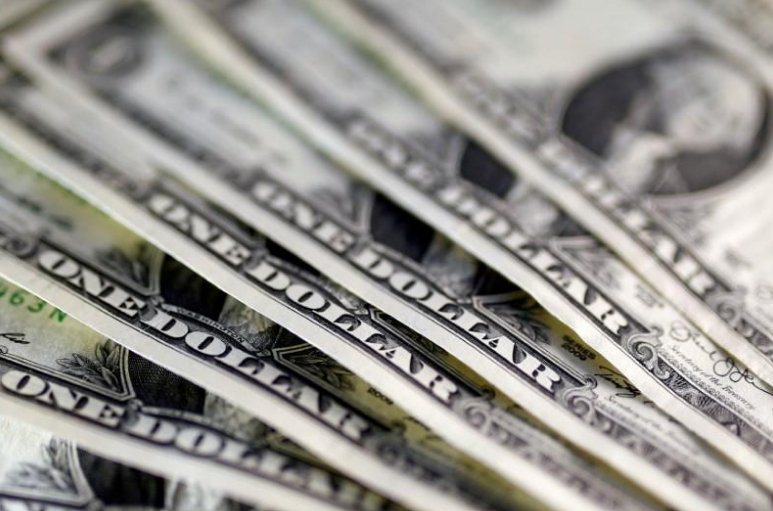 The yen had firmed in morning deals pulled back and was unchanged against the dollar at 111.03 yen. The greenback had touched a seven-week peak of 111.355 yen in the previous session.

The pound traded at $1.3272, steady on the day, as political concerns eased following large resignations earlier this week.

The Canadian dollar slipped 0.2 percent to C$1.3137 before an anticipated interest rate increase by the Bank of Canada.