The lawsuit filed by New York's attorney general Eric T. Schneiderman against the the Weinstein Company as well as its founders - the brothers Harvey and Bob Weinstein, prevented the sale of the company, The New York Times reported. 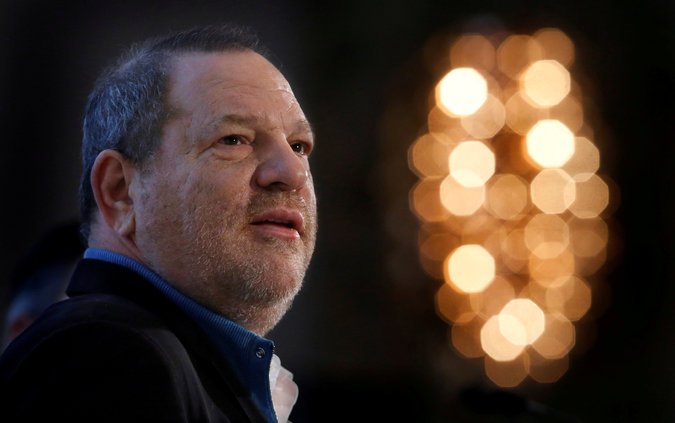 The founders of the company are accused of repeatedly violating state and city laws that prohibit sex discrimination and sexual harassment.

At the same time, a lawyer for Mr. Weinstein Benjamin Brafman stated that the behavior of his client was not impeccable, but there was no criminality in it.

Owners of Weinstein Company have been trying to avoid bankruptcy since October, after the media publications in which the actresses and employees of the company accused Weinstein of sexual harassment.