Nike president Trevor Edwards has resigned after complaints of colleagues for cases of inappropriate behavior in the workplace, the Wall Street Journal reported. 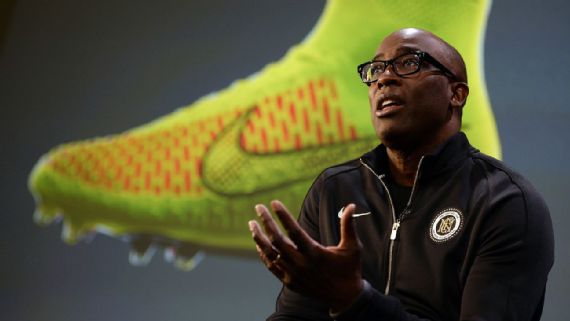 After the examination, Nike CEO and chairman Mark Parker told the staff that Edwards had submitted his resignation and immediately ceased to perform his duties.