Asian stocks were mostly higher on Wednesday, as investors expected new hints on progress in the trade negotiations saga between the United States and China. A comparatively weak data from Wall Street earnings also weighed the Asian trading. 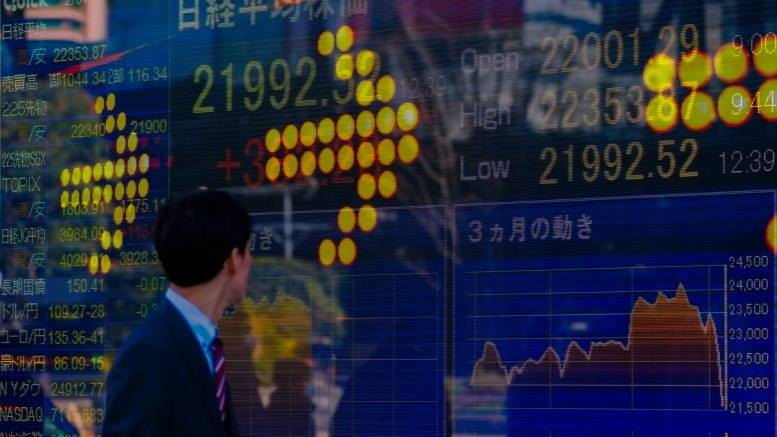 The Shanghai Composite Index jumped, just after a post, that the government would continue to increase domestic consumption in 2019. Moreover, Beijing announced the measures, which would be undertaken  for reducing the risk of sudden slowdown in economic growth.

Australia’s S&P ASX 200 increased by 0.63 percent, so did Taiwan stocks, having shown a 0.32 percent growth, while South Korea’s Kospi eased by 0.35 percent.

Shares also slipped in Indonesia and in Singapore by 0.75 percent and 0.02 percent respectively.

The MSCI’s main index for stocks in the Asia-Pacific region outside Japan decreased by 0.19 percent at 6.05 GMT.