Nissan Motor Co Ltd announced a 70 percent benefit slump on Tuesday and slice its full-year standpoint to an 11-year low, as the Japanese automaker was punched by tumbling deals that feature its progressing unrest after the ouster of previous head Carlos Ghosn. 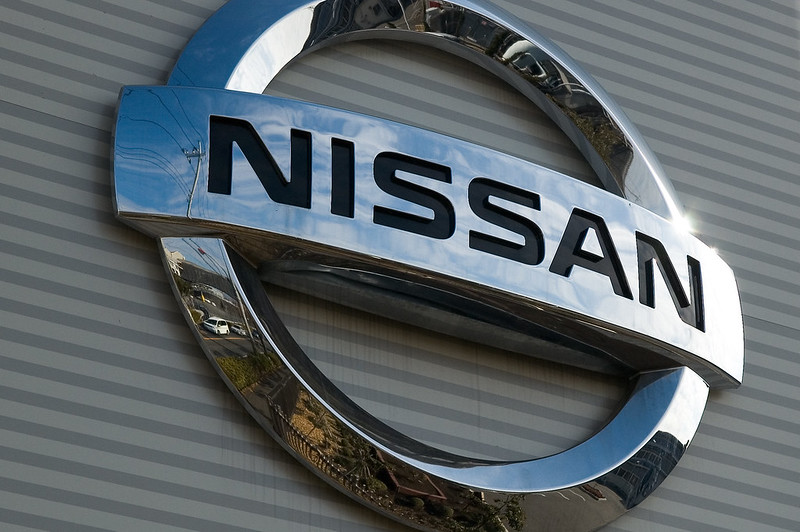 The most recent frail appearing from Nissan, effectively battered by feeble monetary execution for almost two years, delineates the size of the work ahead for its new official group, which is about to take over on Dec.1.

Following the ouster of Ghosn last year, Nissan has been punched by sliding benefit, vulnerability over its future administration and pressures with top investor Renault SA - whose stocks dropped 2 percent to their weakest since April 2013 after Nissan's frustrating direction.

Working benefit at Japan's second-greatest automaker by deals came in at 30 billion yen ($274.98 million) during the July-September period vs 101.2 billion yen a year sooner.

That contrasted with a mean figure of 47.48 billion yen from nine investigator gauges accumulated by Refinitiv and denoted its weakest Q2 execution in 10 years and a half.

Nissan sliced its full-year working benefit figure by 35 percent to 150 billion yen. That would stamp its most exceedingly terrible full-year execution in 11 years. It presently observes worldwide retail deals at 5.2 million vehicles, from 5.5 million already.

The automaker is executing a worldwide recuperation plan under which it will hatchet almost one-tenth of its workforce and cut worldwide vehicle creation by 10 percent through 2023 to get control over expenses which it has said had swelled when Ghosn was CEO.

Ghosn is anticipating trial in Japan on charges of money related misconduct, which he denies.