Oil remains volatile enough on Thursday, swinging between small gains and losses after a sharp drop in the prior session as investors continue to worry about a decrease in global demand and expectations the surge in the U.S. inventories would put pressure on major oil producers to deepen output lowerings. 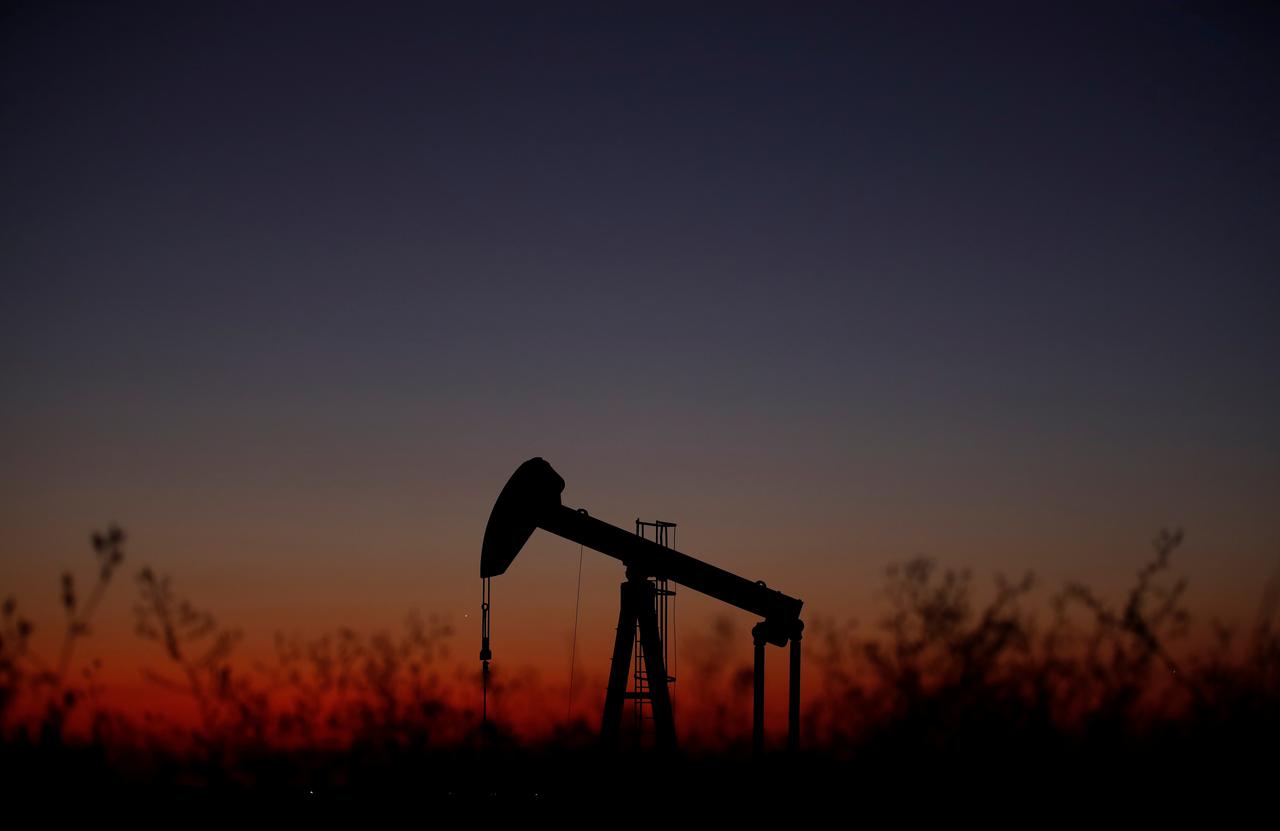 The EIA data showed big volumes of refined fuel production in the U.S., despite the fact that refineries activate at 69 percent capacity worldwide, marking thus w the weakest since September 2008.

Earlier, the IEA gave a disappointing outlook that oil demand in April will drop by 29M bpd, reaching its bottom in 25 years and slightly below 30 percent of global demand before the virus outbreak.