Oil prices grew on Friday by more than 1 percent after 2 days of decrease in a row on the back of U.S. strong retail sales data, which eased concerns over global. 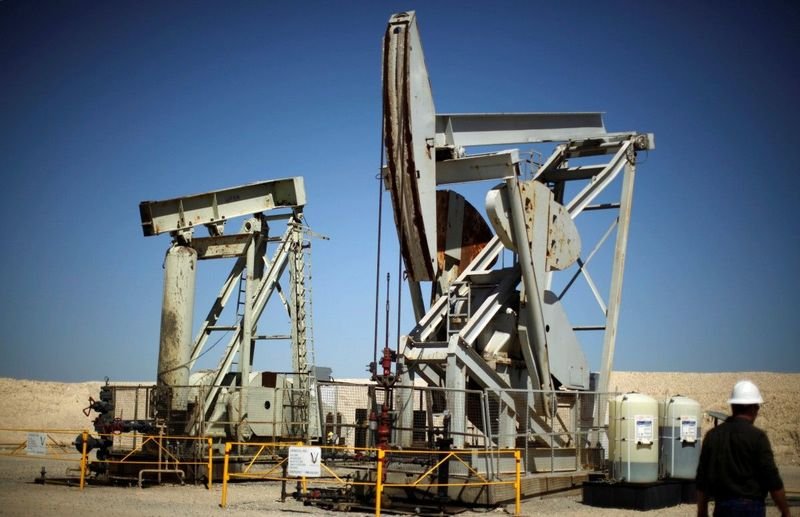 U.S. retail sales touched the level of 0.7 percent increase in July, although the previous result was of a 0.3 percent rise. This has been possible because of consumers, who preferred likely to buy a range of goods instead of motor vehicle purchases, as one can see from data that came a day after a crucial event had place - the U.S. Treasury yield curve inversion, which followed for the first time since worldwide known economic crisis.