Oil prices fell on Wednesday after another increase in U.S. crude reserves and high output from OPEC producers that renewed oil glut worries. 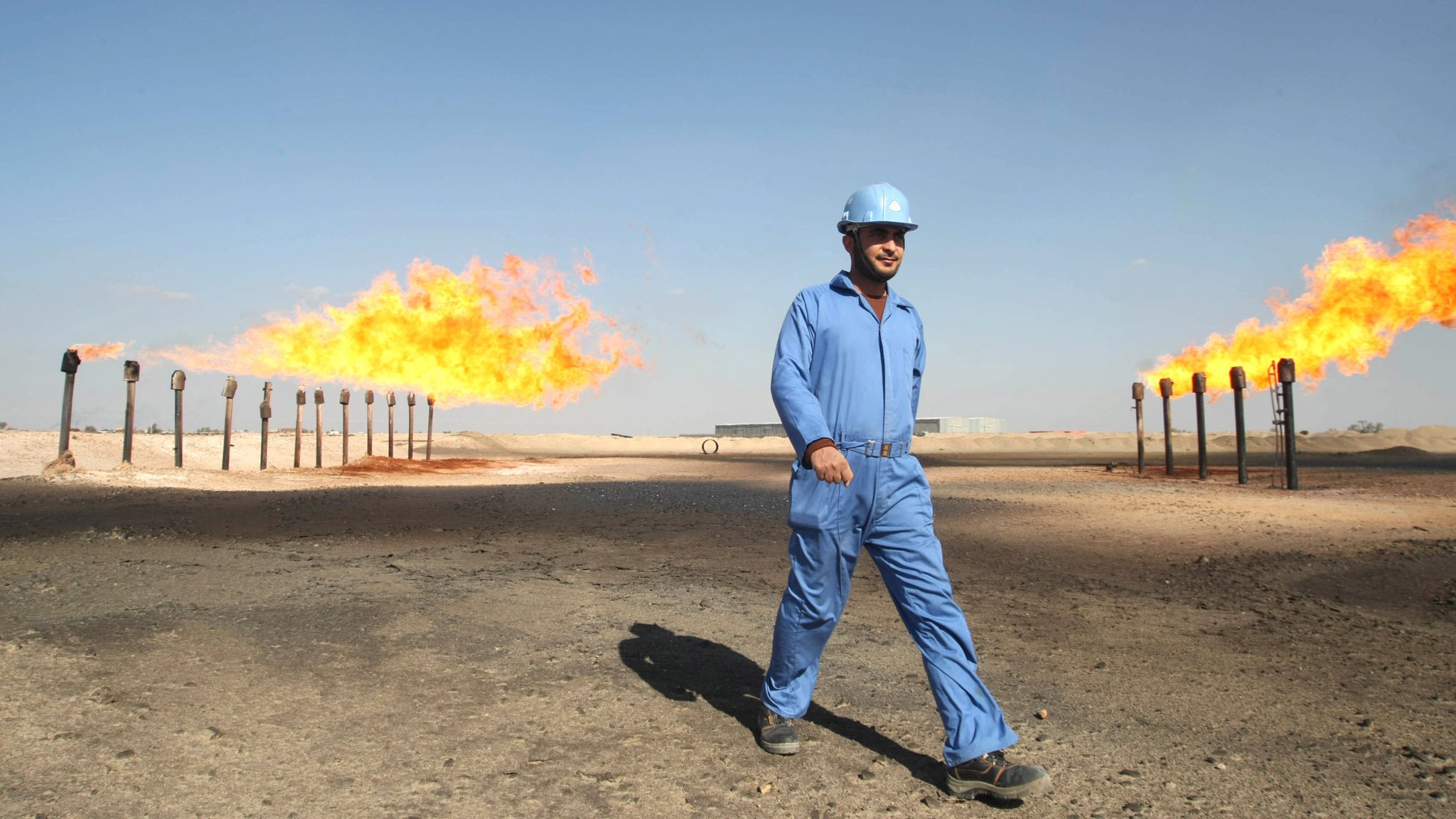 From the beginning of the year, oil prices fell about 15%, and it makes oil one of the worst performing commodities in 2017.

Besides U.S., supplies from OPEC shows high level, mainly due to the increase in output from ex-OPEC members as Nigeria and Libya, despite the agreement to reduce output.