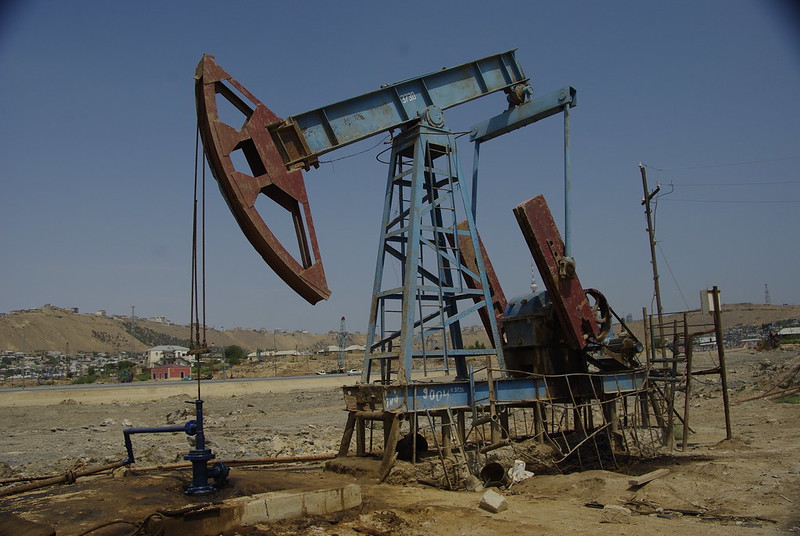 Recall, oil prices have been recently under pressure amid output glut after Saudi Arabia boosted production and diminished prices following the collapse of the OPEC deal.