Oil prices pulled back from 3-1/2 year peak on Tuesday as traders awaited announcement by President Donald Trump on whether the United States will withdraw from the Iran agreement and reimpose sanctions on the country. 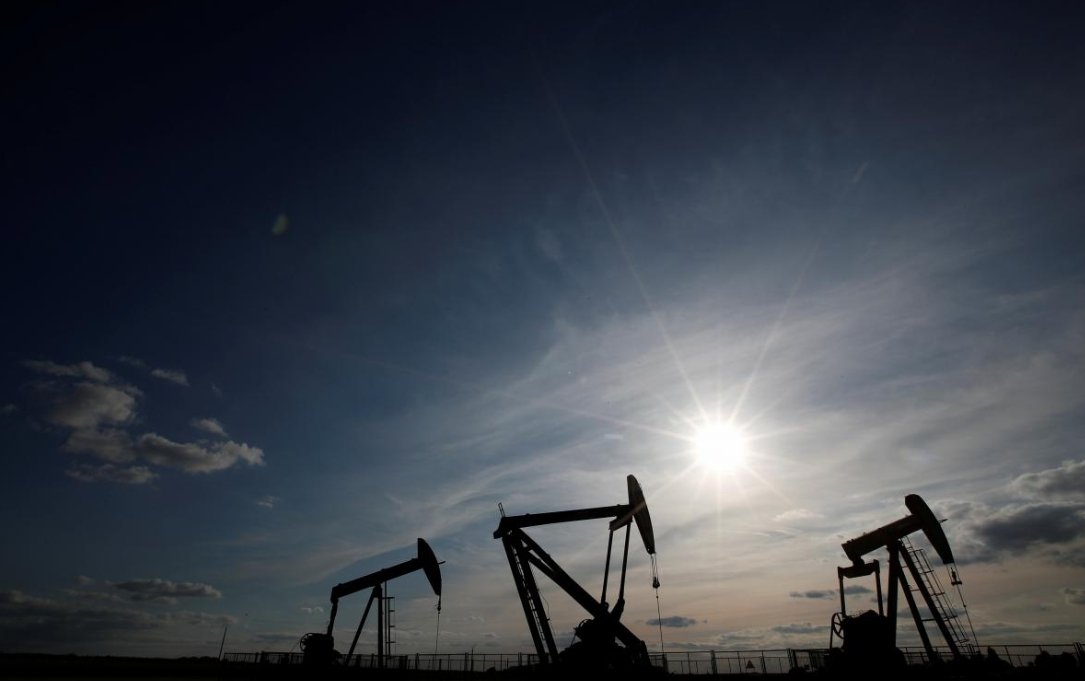 U.S. West Texas Intermediate (WTI) crude futures had slumped 1.1 percent, to $69.95 per barrel. They breached key level of $70 for the first time since November 2014 in the previous session.

Trump tweeted on Monday that a decision on whether to leave the Iran nuclear agreement and impose sanctions would be announced at 1800 on Tuesday from White House.

If Trump does not continue a waiver of sanctions against Iran, analysts predict a loss of 0.4 million barrels a day of Iranian supply taking into account recent Iranian export figures.