Oil prices began to fall again after a slight rise on Tuesday, while investors focused on signing a preliminary trade deal between the United States and China, the world’s largest oil consumer. A significant support for oil rates during the Asian trading session was news about the diminishing crude inventories in U.S. 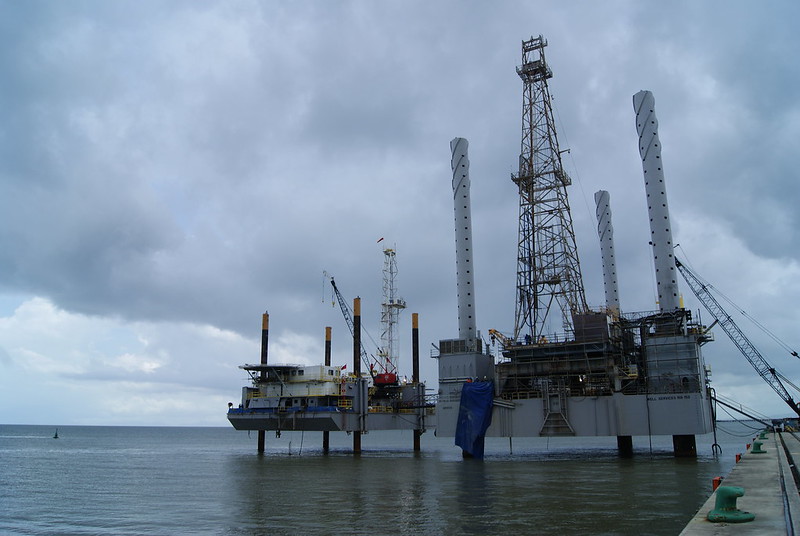 However, the growth was limited due to easing tensions in the Middle East: both Tehran and Washington are refraining from further escalation.

The international benchmark for Brent March futures eased by 0.26 percent, to $64,03 per barrel at 0902 GMT, while WTI futures with February delivery dipped by 0.40 percent, to $57,86 per barrel on Tuesday.

A Reuters survey showed, that U.S. oil inventories were expected to decline last week, having widely supported the prices growth.

Recall, oil markets touched their highest for near four months a bit earlier this month on U.S.-Iran tensions.