Oil rates continued to advance on Tuesday on the back of reports that OPEC and its allies are leaning towards additional output cuts in run-up to the meeting, which is scheduled for this week. 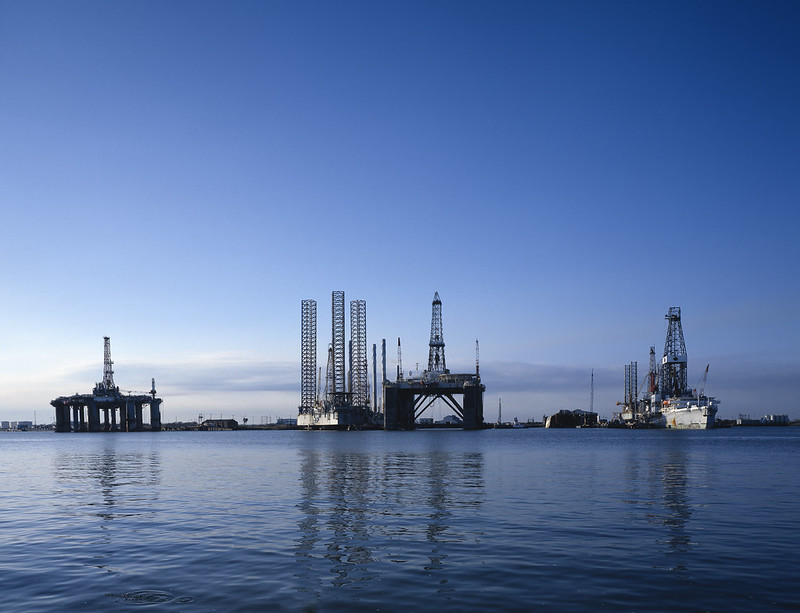 At the same time, investors' doubts about further developments after Saudi Aramco held an IPO, putting pressure on the overall market.

OPEC and partners plan to increase oil production cut by around 400,000 bpd, at the very least until June 2020, according to several sources acknowledged in the matter.

Saudi Arabia seeks to deliver a surprise to the oil market ahead of its Initial Public Offering of state-owned oil giant Saudi Aramco, the sources added.