Oil prices firmed on Wednesday pausing near 8-week highs in the previous session while waiting for U.S. stocks reduction and when shale oil production shows signs of slowing. 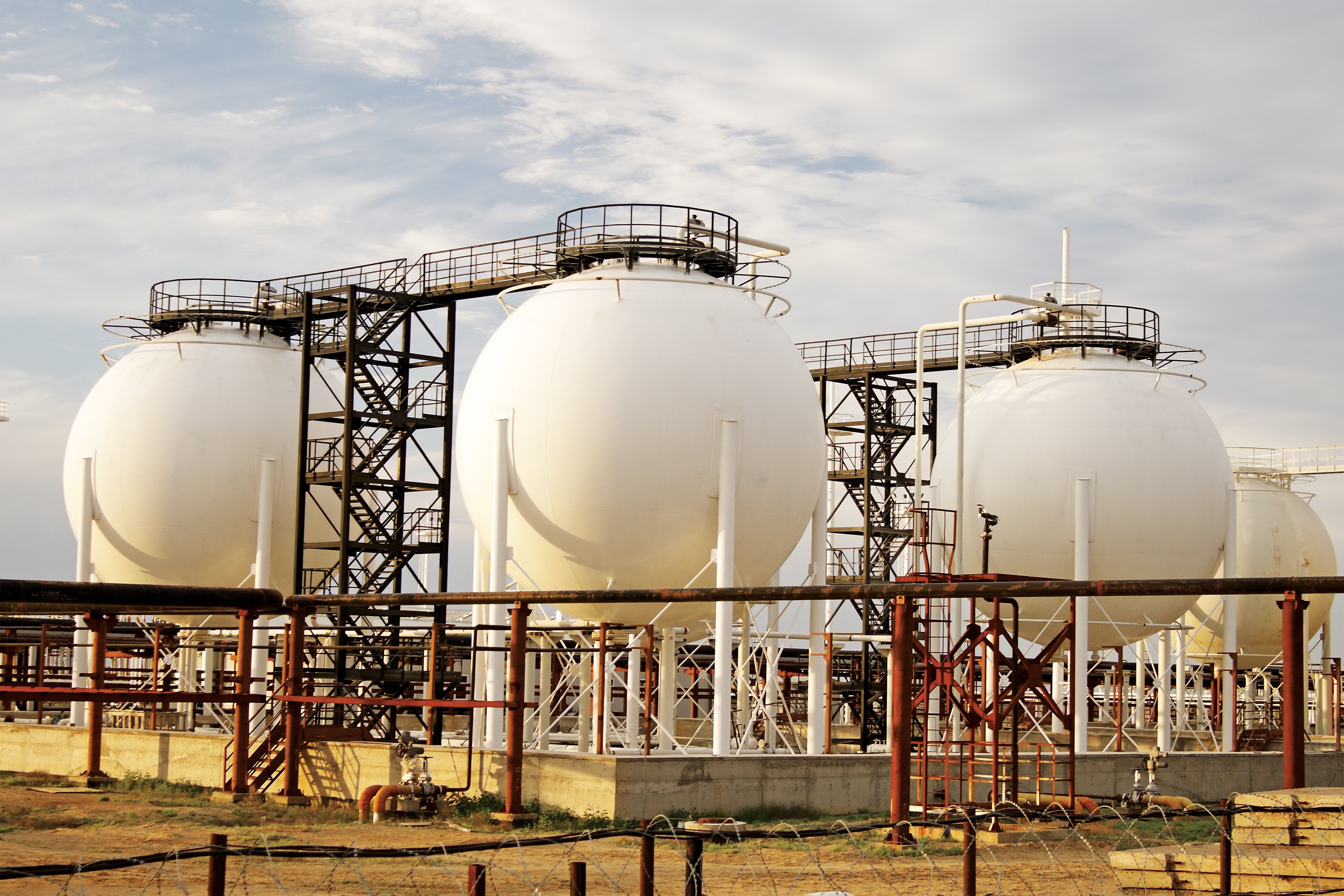 The oil reserves decreased by 10.2 million barrels in the week ending July 21 to 487 million, compared with expectations for a decline of 2.6 million barrels.