Oil futures prices jumped more than $2 per barrel on Thursday, succeeding to recover a half of approximately 5 percent of recent losses, as expectations of lower prices could affect crude production cuts. 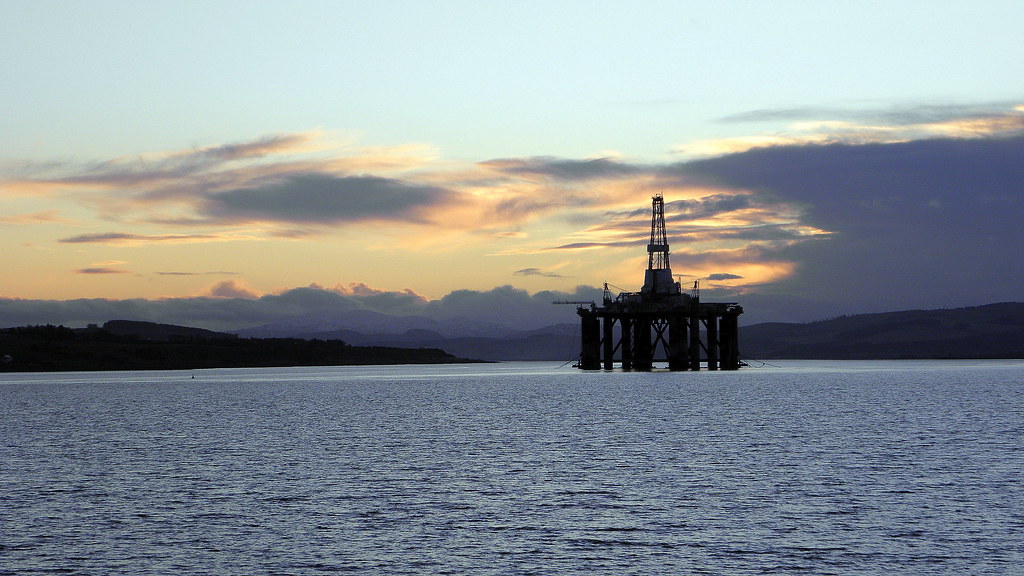 Market participants have focused on the U.S.-China trade war and underestimate the risk of possible oil supply disruptions associated with geopolitical tensions in the Persian Gulf.

Oil quotes were widely supported on Thursday by reports that Saudi Arabia representatives began consultations with OPEC on a possible reaction to a recent drop in fuel prices. Saudi Arabia will not suffer a prolonged decline in the oil market and is ready to consider all possible measures to support prices, according to Bloomberg post.