Oil prices were in the red zone on Wednesday after tumbling nearly 10 percent during the previous settlement, as worries over a tumble in fuel consumption continue to have impact on investors’ mood. US light oil managed to pare some early losses. 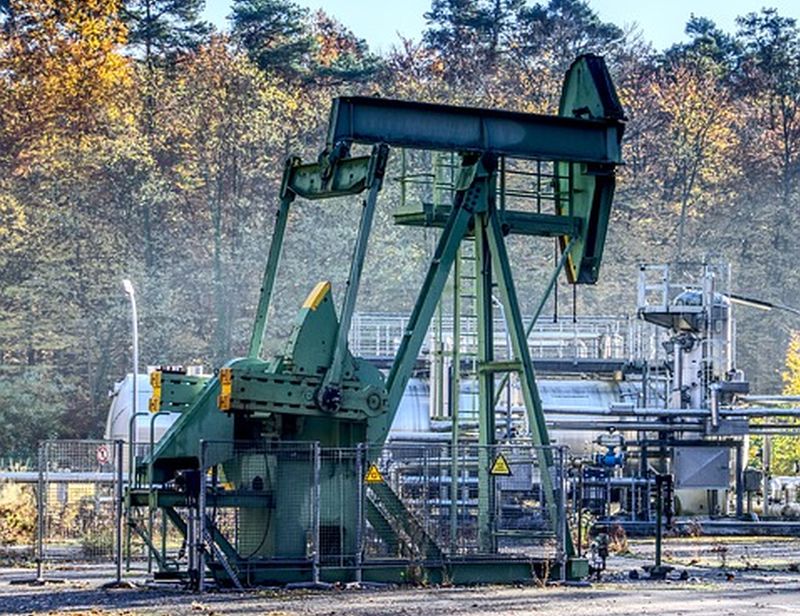 The International Energy Agency (IEA) reported about a possible 29M bpd demand slump in April to levels last time seen 25 years ago, which would significantly exceed an agreement by top oil-producing countries to lower output by a record 9.7M bpd.