Oil prices rise slightly on Monday amid easing fears over the U.S.-Iran tensions escalation, while investors turned their attention to signing the first part of a trade agreement between Washington and Beijing, scheduled for this week, seen as a potential support for economic growth and demand for commodities. 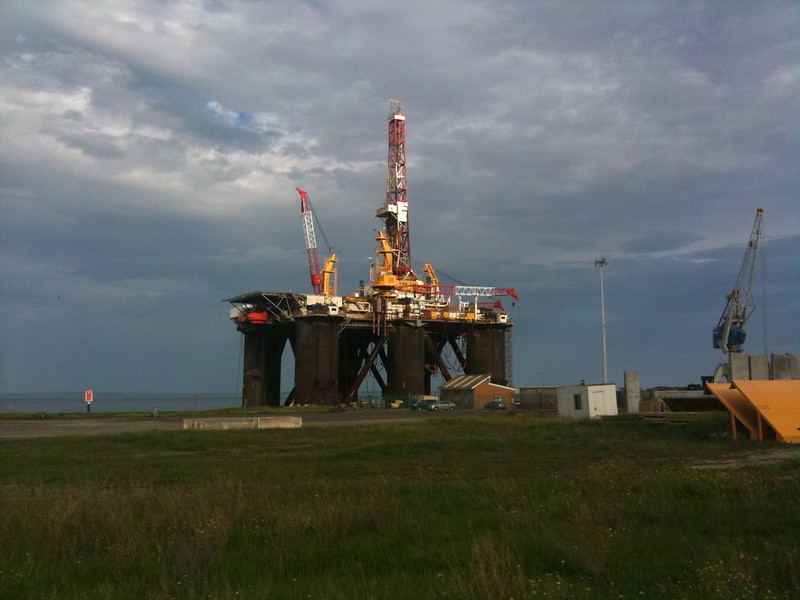 Recall, oil prices surged to their highest level for almost last four months after the death of an influential Iranian military commander as a result of a U.S. drone attack and Tehran’s retaliatory attack on U.S. forces in Iraq in early January.

Brent futures current prices at a premium to future prices stands now at 72 cents per barrel, up from 84 cents a week earlier, while WTI futures are 4 cents per barrel compared to 23 cents last week.

The so-called backwardation, as a rule, has usually place when a restriction in the level of supply appears, and a reduction in values ​​indicates that concerns of supply disruptions fade.

Meantime, U.S. energy companies continue to decrease the number of oil rigs for the 3rd consecutive week, as lower oil prices are prompting drillers to implement cost-cutting plans in 2020 for the second year in a row.

For the week ending January 10, the number of rigs declined by 11 to 659, the lowest since March 2017, oil service company Baker Hughes said Friday. The number of drilling rigs is currently lower than last year's figure of 873 rigs.