Oil prices were higher on Tuesday as Saudi Arabia cut its supply even further in order to tighten oil markets, although this was hampered by continued U.S. production growth and fears of a global economy slowdown. 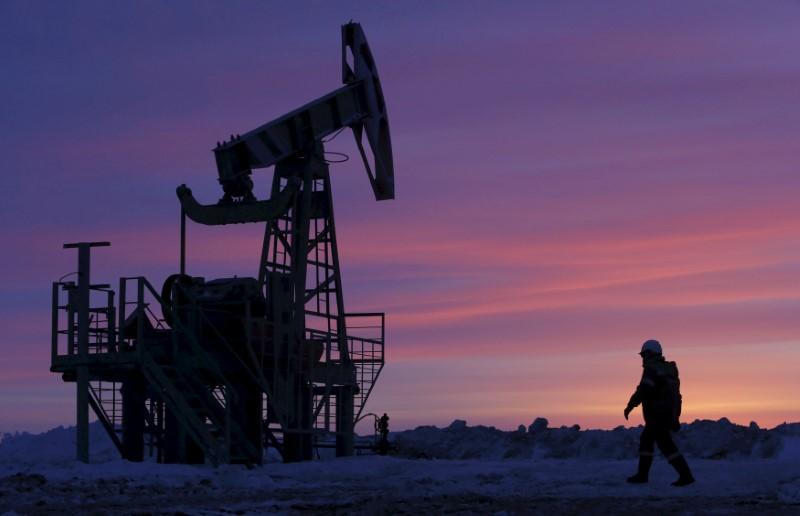 West Texas Intermediate (WTI) futures for delivery in April were at $ 57.19 per barrel at 11.36 GMT, having been higher by 0.62 percent, compared to their latest settlement.

Brent crude oil futures for delivery in Mai were at $67.03 per barrel, having been up by 0.68 percent.

Oil prices have received widespread support during this year from Organization of Petroleum Exporting Countries and non-OPEC member - Russia and namely from their oil supply cuts.

The market participants are also confident that prices were affected by the political and economic crisis in Venezuela. For example, on Monday,  opposition-run congress of Venezuela declared a state of emergency because of a five-day power outage, which, of course, affected the oil exports and forced millions of citizens to seek food and water.

OPEC’s efforts to support oil prices were offset by increased U.S. oil production. With the growth of production in the United States, the country needs to import less, moreover, it is necessary to seek help abroad to sell off excess oil reserves.