Oil prices were just below 8-week highs on Thursday, supported by expectations that the oil reserves decrease in U.S. will reduce oil glut. 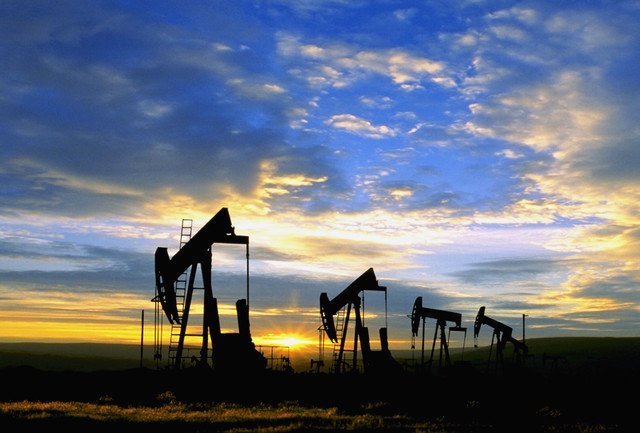 U.S. fuel exports are on track to establish a new record in 2017, making foreign fuel markets increasingly important for the future growth prospects and the profitability of U.S. refiners.

Norway's company Statoil said Thursday it expects a 5% production growth this year amid high oil prices, though the company has reduced its planned exploration costs.