Oil Rebounds due to Hopes for Short-Term Virus Effect

Oil steadied on Tuesday as investors hunted for bargains after main crude oil indicators plunged almost 4 percent during the prior settlement, although worries over the coronavirus spread to outside of China deteriorated the most part of economies and affected fuel demand limited gains. 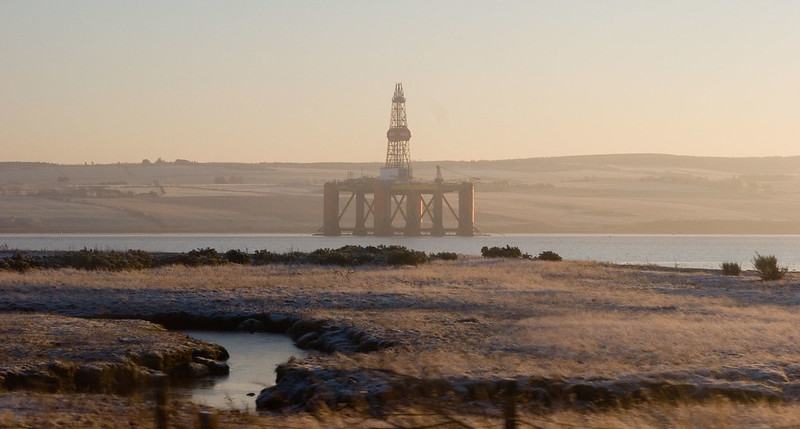 Demand concerns dragged prices for oil deeply down and a whole list of other raw materials on Monday, while both U.S. and European stock indexes registered their sharpest losses since mid-2016.

Meantime, the number of oil rigs in the U.S. were seen picking up for a 5th week in a row, while petrochemicals likely decreasing, according to interim Reuters survey on the expectations for the week, which ended on February, 21.

Saudi Aramco hopes that the Wuhan virus impact on fuel demand would be of temporary nature, however, and for consumption to advance in the next part of the year, Chief Executive Amin Nasser said Reuters the prior day.