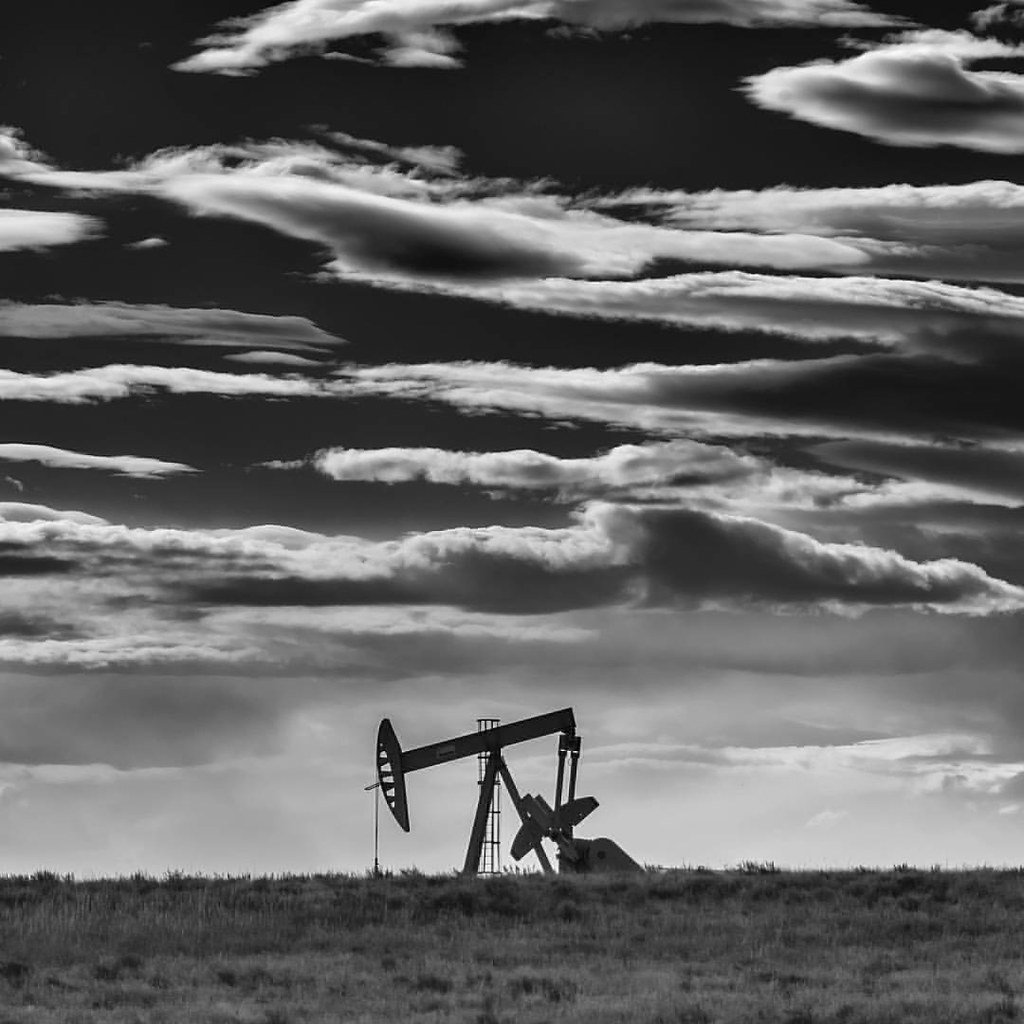 Crude oil inventories lost 1.4 million barrels in the week to July 12 to 460 million, the API reported on Tuesday. In contrast with experts' anticipations for a decline of 2.7 million barrels.

Official figures are expected out later on the current day from the U.S. EIA. If it affirms the decline it will be the fifth-week run decay, the longest range since the start of 2018.

The greater part the daily crude output in the U.S. Gulf of Mexico remained disabled on Tuesday because of Hurricane Barry, as most oil inventories were on the way to continue the output.

Gasoline stocks likewise slid, declining by 476,000 barrels, in contrast with experts hopes for a 925,000-barrel decrease.