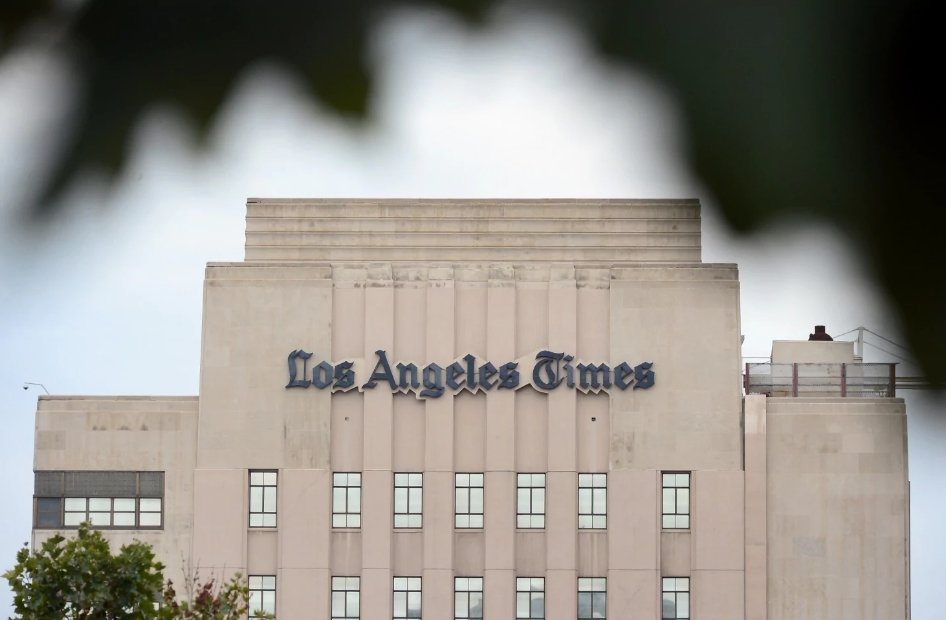 The Los Angeles Times was founded in 1881, with a circulation of 450,000 to 650,000 copies. In recent years, the publication has faced financial difficulties.

In January, L.A. Times employees announced the formation of a union to halt staff cutbacks and raise wages. Soon-Shiong's fortune is estimated at $8.6 billion by Bloomberg.