In Britain debit card payments have climbed to the first position as the most widespread means of payment, while cash moved to the second place, which happens for the first time, as data shows. 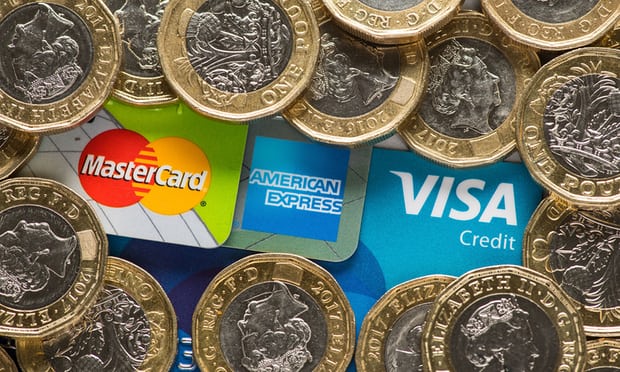 Contactless payment cards transactions grew to 5.6 bln, nearly twice as much as for the preceding year. This kind of payments are currently favored by the UK’s 63% of population.