Pinterest Inc’s shares were valued at $12.7 billion on Wednesday during the initial public offering of securities on the stock market. The value of the shares exceeded the company's expectations by almost $3 billion. 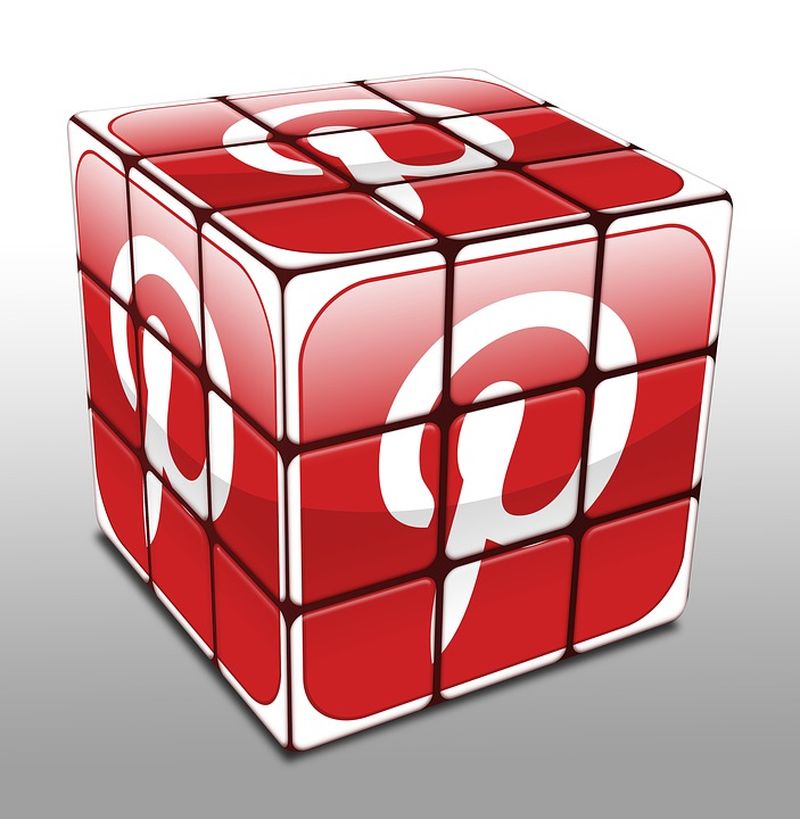 With all this, the Internet service, which allows its users to save their ideas in different areas of activity, including hobby Pinterest is considered unprofitable, so for the last year it has lost $63 million, but the growth rate of the company is more than a little impressive. A 60 percent increase in revenue was recorded recently. The expected price per share was $15- $17 initially, and as a result, investors paid $19. Trading will begin today, April 18.

Since 2017, this is one of the largest primary offerings among the U.S. social networking environment.

The photo hosting site has a monthly audience of 250 million, which can be compared, for example, with 320 million on Twitter.

But due to the fact that there was a similar experience of the recent initial placement of Lyft, whose shares were also highly valued initially, and then collapsed by 17 percent, investors fear the same scenario, especially for Uber Tech, which also plans to bring the shares to market next month.