Gold prices were on way to log a 4th session of growth in a row, marking the highest level in about nine years. Concerns about the weakness of the global economy, as well as corporate quarterly reports due to the business activity halt in an attempt to stop the spread of COVID-19 are supporting the precious metal. 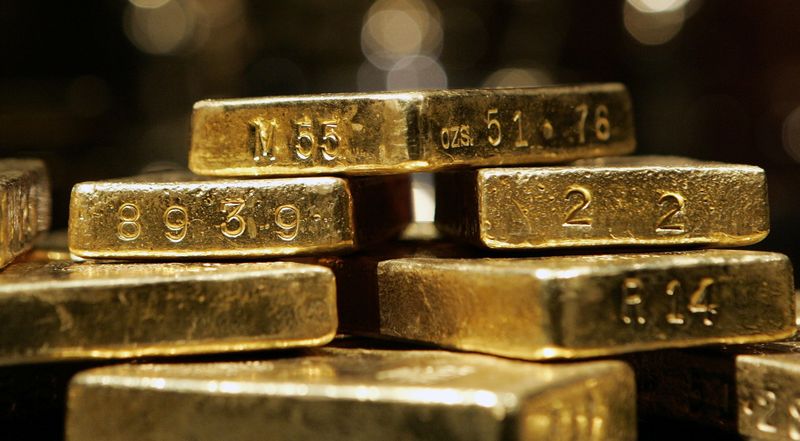 Markets are seeking the corporate earnings reports release to assess the early impact of the Covid-19 pandemic.

According to a new forecast from the International Monetary Fund, this year the world economy will shrink by 3 percent at annual rate, after which a 5.8 percent recovery will follow in the next year, picturing a deeper recession than that, which was in 2007 to 2009.