The British pound was approximately unchanged, proving its readiness for a biggest weekly gain during a month due to concerns over no-deal Brexit subsided. 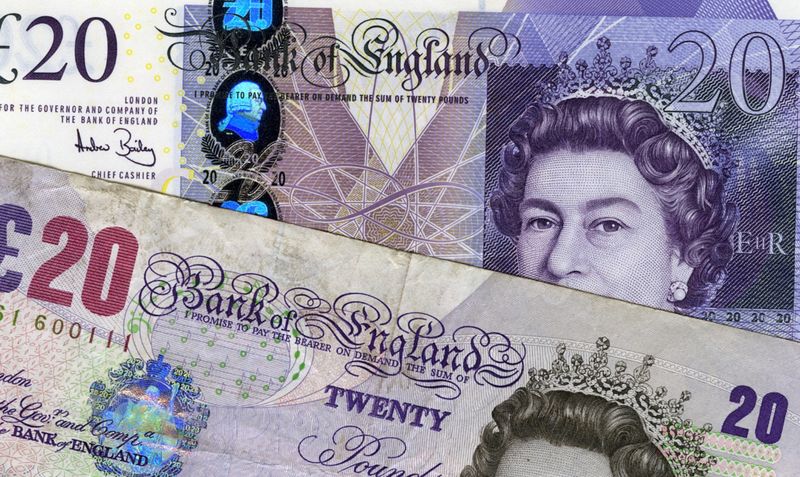 The pound was a bit higher in the middle of the week after posts about a possible Brexit deadline delay, which could last for around 21 months.

The market participants stepped back for Brexit scenario forecasts and hoped likely for a UK deadline withdrawal delay to avoid a no-deal.