Boris Johnson proposed an alternative way to renegotiate Britain’s withdrawal from the EU, by means of  abolition of Irish border control instead of backstop. 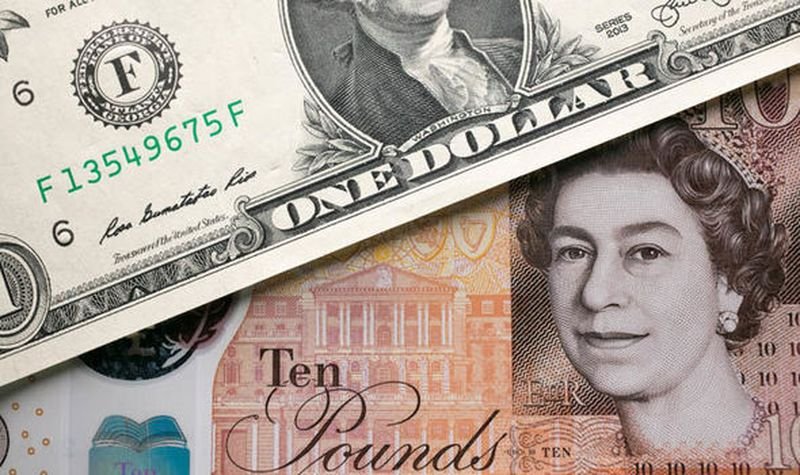 The lowering followed after investors became less pessimistic on the UK’s currency during the last weeks. Meanwhile hedge funds diminished net short positions on pound to $7.22 billion in the week, ended on Aug. 13, being down compared to the previous week result of $7.81 billion.

Demand for national currency “puts” - the right to sell it at a pre-agreed value - remains too high and thanks to that last week investors became less sure of pound’s drop.

Market participants are concerned by negative headlines, which soon will follow, in particular after UK’s PM meets Emmanuel Macron and Angela Merkel in the near future. One expects also the  high-level talks between Ireland and UK, scheduled on September.