Qatar has $340 billion in reserves to stand against Arab boycott

Qatar is not afraid of the diplomatic break led by the Arab countries, central bank governor Sheikh Abdullah Bin Saoud al-Thani said in an interview with CNBC. 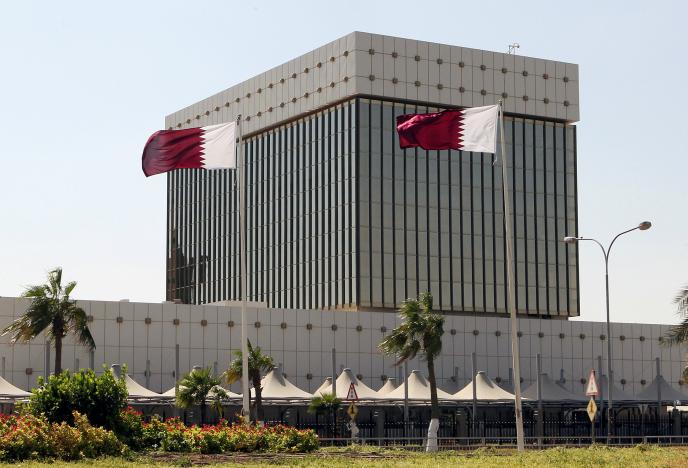 In June, Saudi, UAE, Bahrain, Egypt and other Arab nations cut diplomatic ties with Qatar. They explained their decision by the fact that Qatar supported the Islamists. Later, Saudi-led coalition had made 13 demands to Qatar, which Doha refused to comply.