As it was expected, the Reserve Bank of Australia kept rates at a historically low of 1 percent during its meeting in August, as market participants continue to assess the effects of the previous cuts for two straight months. But this fact does not exclude the possibility of further monetary policy easing following other central banks. 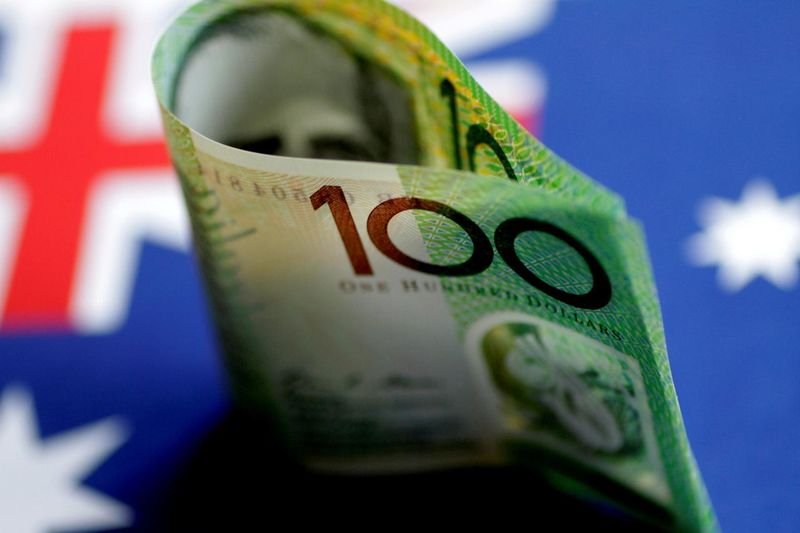 The regulator emphasized that he would continue to monitor the state of the jobs market and, if necessary, would resort to further incentive measures in order to achieve the target inflation rate.

Recall that the previous two times the Australian Central Bank lowered rates by a quarter percent.

Australian Bank Governor Philip Lowe acknowledged that it is “wise” to expect lower interest rates to continue for a longer period of time to support employment growth and inflation target.

In the meantime, futures contracts indicate a possible slash in the rate by 0.75 percent by October and another 0.50 percent by early 2020.

It is also worth noting that Australia's trade surplus increased from 6.17 billion Australian dollars to 8.04 billion national currency, exceeding market expectations of 6 billion.