The dollar hit a more than three-week peak against the yen on Tuesday, after New York Fed President William Dudley said that U.S. inflation should grow along with wages, renewing expectations for the regulator to continue to raise interest rates. 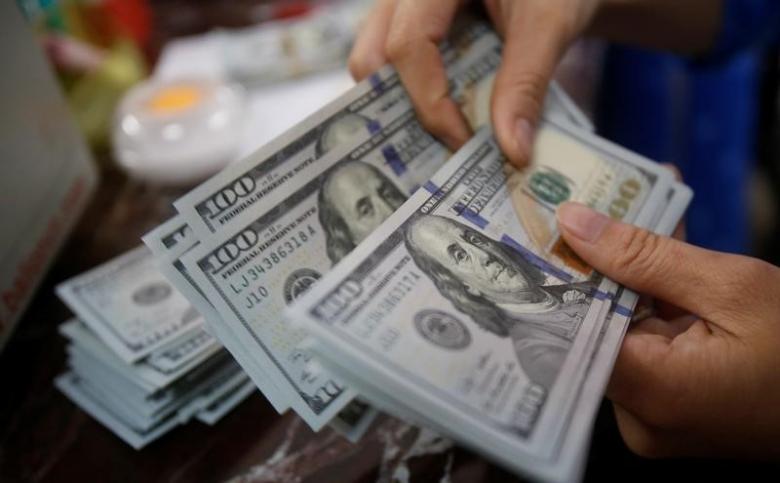